Have you ever noticed someone at your home or in your friend circle doing the same things over and over again? Like checking on the locks of the house or the gas stove or any such trivial thing? Some people tend to be very obsessive about certain things and how exactly they should be.

They do not seem to be able to tolerate when things are out of order or symmetry or a certain fashion. This may be well beyond character and fall into a mental illness called OCD – Obsessive Compulsive Disorder and must seek OCD Treatment as this small problem can slowly become a huge lifestyle issue and slowly eat away into their mental wellness and happiness.

It is better late than never to recognize a person with such a disorder and educate them about the significance of this behavior and why they must look into rectifying the same.

What is Obsessive-Compulsive Disorder?

Obsessive-Compulsive Disorder is classified as a mental illness in a borderline state. OCD can lead people into delusions and often lead them confused and wanting to do the same things over and over again. Some people become paranoid when certain things are out of order to an extent that they become shaky, deluded, and anxious until the scenario is fixed.

It can often also spill into personal life as OCD can hurt relationships and marriages when OCD associates with doubting, suspecting, and fixating on a certain person to an extent that it ruins their social relationships.

This is why a patient who suffers from this kind of behavior must seek medical and psychiatric OCD treatment to control their thoughts, emotions, and behavior so as to not repeatedly fall into the same OCD behavior.

Some example of OCD behavior for understanding this sort of behavior is mentioned below:

These are some of the behaviors that may be quite extreme and can cause harm to one’s own mental health and cause problems and tensions to others around them. Some people who have OCD may also want to buy things that can become hoarding of some kind. They may also be afraid of sharp objects such as knives or forks.

Some OCD patients tend to pray too much and are constantly living under the fear of some of the other calamities that may strike them or their loved ones. Thankfully, there are mental health institutions that can help in diagnosing and controlling OCD behavior with proper therapy and treatment.

If left untreated, this disorder may soon become a major health issue leaving the patient to feel helpless and cut themselves off from society. OCD behavior can be corrected with proper medical and psychiatric treatment in rehabilitation centers.

They can be controlled with regular psychotherapies and medical treatment with the help of anxiety drugs which can help the patient calm down and have a peaceful sense of self. With proper care and attention and with necessary treatment, it is very much possible to control this disorder. 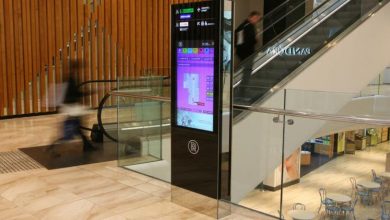 What Digital Signage Can Do for Your Business in Australia 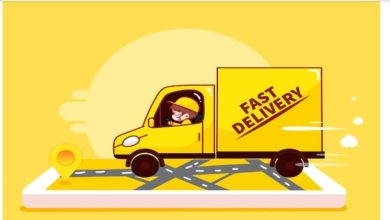 9 Keys to Improving Your Shipping Process 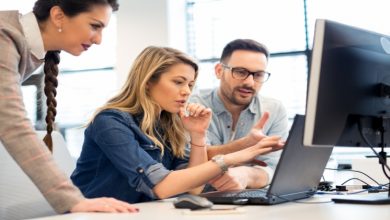 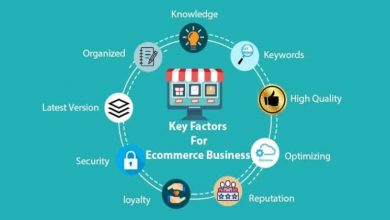 7 Important Factors For Success of Your Ecommerce Business