Alcoholic Beverages always fits in various occasions that also offer a wide variety of selection to choose from, wherein every individual’s choice varies according to their preference. Gin is a type of liquor that is distinct from its clear alcoholic spirit, which is also differentiated by its juniper berries flavour. There is also a lot of reason why it is better to buy gin than buying other liquor types. So, this article aims to inform the readers about the various types of gin and the multiple benefits it gives to its drinker.

There are many variations made with this alcoholic drink, which ranges from 35% to 55%. Every type of gin has its own characteristics, which is defined below:

It is the original type of gin made for medical purposes and used for classic cocktails in the 19th century. It also has two additional variations: oude or old, which differs because of its sweet and aromatic smell, and jonge or young, whereas the gin is much lighter and drier.

It is also referred to as intermediate gin that has just been presently revived, a rich, malty mouthfeel and a distinct citrusy sweetness.

This is a style of gin with an earthy flavour, lots of fruit and botanicals, and is a bit sweet with its citrus flavour. Also, it is only produced by one company in England, which is said to be a mellow cousin to London Dry.

It is known as a sailor’s gin that became common during the 18th century among the British Royal Navy. It has a high alcohol content described as crisp and clean with hints of citrusy juniper

It became the basis of a standard quality gin and was considered by numerous bartenders to be their gin of choice. It has a strong juniper flavour that is packed with fresh citrus notes.

It is also known as the New American Gin, introduced in the 2000s, which differs because the taste of juniper is no longer dominant. Consequently, its distillation process is focused on the combination of botanicals and other flavours that became versatile when making cocktails with trendy ingredients.

It includes various gins across different regions, wherein the created gin is a direct reflection of their geography that incorporates their local roots and botanicals.

Gin also gives health benefits to every individual who drinks it. The following facts are based on study and research of what health benefits could be obtained from drinking gin, that includes:

Based on the specified health benefits above, gin provides broad reasons why it is better to drink it among other liquors. Besides that, when you buy gin, there are also various types to choose from that make different cocktails. Thus, gin is a good choice, especially for people who like drinking diversified flavoured liquor or simply drinking a clear alcoholic beverage.

To sum it up, gin is really a versatile drink that provides broad ranges of health benefits that would surely fit in any type of occasion. 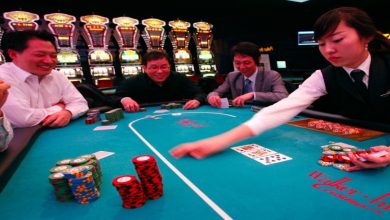 What’s so attractive about casino games in Korea? 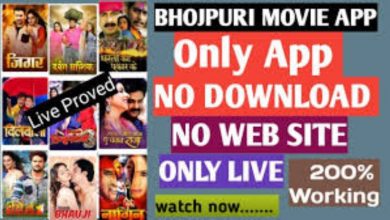 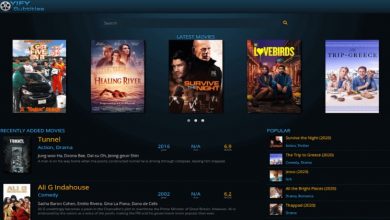 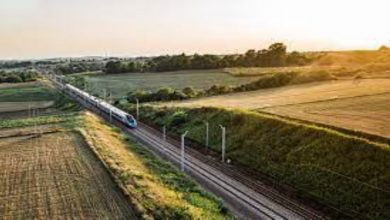