The Group 1 Coolmore Stud Stakes is a three-year-old race run over 1200 metres at the Flemington racecourse on Derby Day. Traditionally the race has been seen as a Stallion-making race, with a number of the winners going on to be leading Sires.

The 2022 Coolmore Stud Stakes will be run on Saturday 29th October with total prize money of $2,000,000. So let’s see where can you get the best Coolmore Stakes betting tips and odds.

Past Winners of the Coolmore Stakes

In 2006 the race was upgraded to Group 1 status and rescheduled to be run on Derby Day. The race targets well-bred colts who can increase their value significantly with a win before heading out to stud. ZOUSTAR won the race in 2013 and went on the sire the trifecta in 2018. ENCOSTA DE LAGO is another sire winner of the race who has since enjoyed great success in the breeding barn while high hopes are held for the progeny of recent winners MERCHANT NAVY and HOME AFFAIRS.

Trainer Chris Waller has dominated the race, training five out of the last nine winners with the riding honours shared evenly throughout that time. Champion jockey Damien Oliver has the best record of the current crop of riders, saluting in the race three times.

Finding the Winner of the Coolmore Stud Stakes

Punters have enjoyed mixed results in the Coolmore Stud Stakes. The last four winners of the race have been well supported in betting, while the three winners before that were all at high prices. Four of the previous five winners have come from the outside barriers, which is generally favoured when horses race down the Flemington “straight six”. Fillies have fared well in the race, winning five times in the last 17 years, including two of the previous four SUNLIGHT (2018) and SEPTEMBER RUN (2020).

Winners have come from various lead-up races, including the HDF McNeil Stakes, Danehill Stakes, and Blue Sapphire Stakes. The 2021 winner HOME AFFAIRS ran in The Everest at his previous start. The varied form lines and build-ups for the runners add to the intrigue of the race. Astute bettors will study all the 3yo sprint races in the lead-up to the Coolmore Stud Stakes before making their selection. Very rarely is there a short-priced favourite in the race, meaning there is plenty of value to be found. This is why the Coolmore is such an attractive race to bet on.

The Coolmore Stakes brings the best 3yo horses in Australia to Flemington in a race that can see the value of a horse skyrocket. For this reason, a lot is at stake, leading to competitive racing. The Godolphin racing mega stable has recently enjoyed success, and their colt DAUMIER profiles well for the race. He won the coveted 2yo classic, the Blue Diamond Stakes, earlier in the year and will be hard to beat.

Visit the Palmerbet blog for all the last-minute online bookmakers betting information for the Coolmore Classic, with betting available both pre-post or on the day. 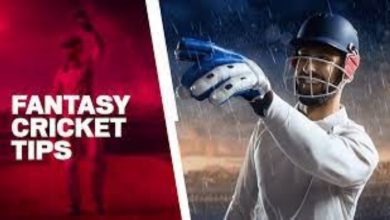 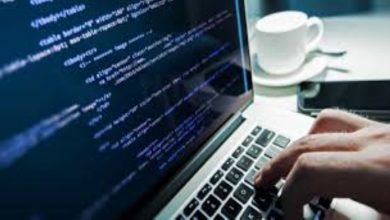