Mikhail Vladimirovich Dvornikov is an Austrian and Swiss entrepreneur. He was born on December 10, 1971 in Moscow, USSR, where his parents worked as scientific employees. He spent his childhood in Moscow. After the fall of the Soviet Union, he and his family emigrated to Europe. He studied law at the University of Vienna, and he also has a master’s degree in economics.

Mikhail Dvornikov started his business in 1992 and provided consulting services to companies in Russia, including consultations on privatization. Since 1994 Mikhail Dvornikov started investing into buying (on the secondary market) privatized enterprises at the stage of bankruptcy. Thus, he purchased a number of large enterprises in Moscow and in the process of re-profiling, on their basis, set up “Savelovsky” and “Stankolit” trading complexes, as well as a number of smaller enterprises.

Between 2006 and 2008, all assets and businesses in Moscow (Russian Federation) were sold. Mikhail Dvornikov stopped investing in Russia and concentrated on the securities market in central and western Europe. He is a private investor and owner of a number of companies in Austria and Switzerland, is engaged in charity, social and scientific activities.

Married, has two daughters. The older daughter is engaged in international relations and diplomacy, the younger one continued her studies after graduation. 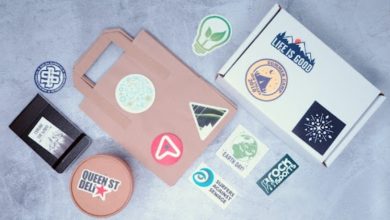 Smart ideas when using stickers for your e-commerce business

Office container in urban areas: the benefits and challenges 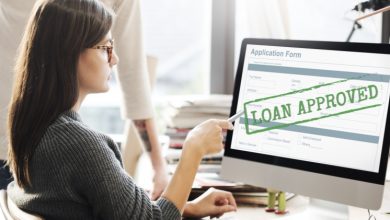 What Can You Expect From an Instant Approval Online Loan? 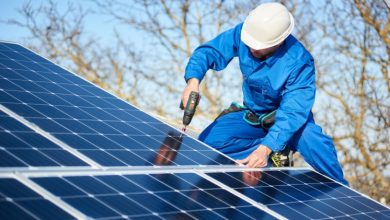