Lifeguards have to deal with a lot of things during their tenure and it is not everyone’s cup of tea to survive the things which a lifeguard has to go through. They have their fair share of struggles on the job in the form of all sorts of weird people they meet. These people would stop at nothing to make things worse for lifeguards and other than these people, there are other factors which add to their struggle. Let’s take a look at the struggles of a lifeguard.

1. PEOPLE WHO WILL JUST NOT LISTEN

The beach is full of people who are too busy with themselves that they forget to listen to the warnings or commands issued by the lifeguard present there. It is important for the crowd to hear what the lifeguard is saying because otherwise they might end up in some trouble. Imagine a scenario where a lifeguard is literally yelling at the crowd about an upcoming thunderstorm that would hit the sea in ten minutes, but the crowd just would not listen and when the thunderstorm arrives, it is pure chaos on the beach. Scary, right? Well, then be sensible and do not ignore the warnings and commands issued by the lifeguards.

2. KIDS WHO WOULD THROW THE MOST RANDOM TANTRUMS

The combination of lifeguards and kids does not go really well because the kids would just not stop coming up with the most random things in the universe. They would just keep making it difficult for lifeguards to focus on their jobs by partaking in some really crazy activities which might put their lives and the career of the lifeguards in danger. That is why it is advised that parents should always keep an eye on their kids so that the lifeguards can keep their eyes on everyone else.

Whenever a group of friends arrives at the pool, they get involved in some really fun activities such as playing games like handball within the pool. Sometimes they cheat and things turn ugly, that is when a lifeguard has to interfere so that it does not get hard for other people to enjoy their time at the swimming pool. People who create chaos for no reason at the pool are disliked the most by the lifeguards and they often want to ignore such people.

Many kids, teens and adults fake drown themselves in order to win a bet or just because they wanted to. Not realizing how difficult it is for a lifeguard to keep track of everyone on the beach, they just do this thing mindlessly and create trouble for the person who is responsible for everyone’s safety on the beach. Fake drowning cases and false alarms about those cases have got many lifeguards worried as many of lifeguards across the world were about to lose their jobs because of this. That is why, it is requested to not participate in this strange activity because it might cost someone their career and someone their life.

5. SEX AT A CROWDED POOL

Young passionate couples are often found having some great time in the most faraway corners of the pool, but even that corner is not hidden from the sight of a lifeguard. A lifeguard has to often warn and deal with the couples who just get too involved in lovemaking at a crowded pool.

The lifeguard recertification process has become a headache for many lifeguards because they have to prove their abilities as an extremely capable lifeguard every two years. The test consists of some really rigorous prerequisites which a lifeguard must have in himself in order to get recertified.

The sun is always looming over the head of a lifeguard when they are sitting on their high chair and sometimes even the sea breeze turns out to be helpless against the sunlight. That is why, lifeguards find it difficult to work on a sunny day and yet they have to work mostly on sunny days.

8. SUDDEN CHANGE IN THE WAVES

One of the scariest things that a lifeguard can encounter is a sudden change in the sea waves. Whenever this happens, they have to inform everyone present on the beach about the same, issue safety guidelines and make sure that everyone follows them.

The above-mentioned things are enough for a person to reconsider their decision of going for a lifeguard training program, and there is no shame in doing that because a lot of people would back down from a job which challenges you not just physically but mentally as well. After all, not everybody is built in a way to withstand everything that a crazy crowd at a beach might throw at them. Therefore, it is advised to be smart while deciding about getting into lifeguarding. 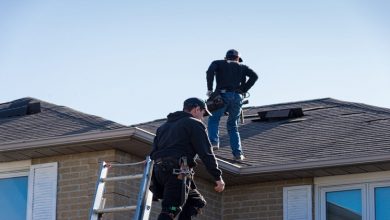 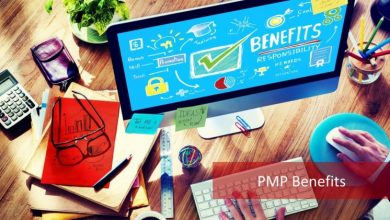 6 Must-know Benefits of PMP Certification in 2021 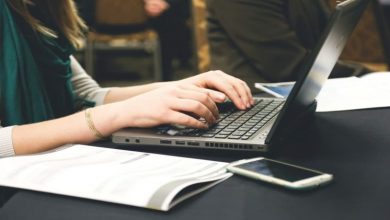 Structure and Steps for Writing an Essay

4 Tips For Choosing Medical Help After a Car Accident