Online rummy is often quoted as the best game to play when you wish to enhance skills while immersing yourself in a mode of entertainment. It is ‘The Game’ where you get to enjoy a rollercoaster ride of fun, thrill challenges, competition, rewards, some setbacks and some financial gains too. Broadly defining, the 13-card game in its online version can be categorised into 2 main types – the cash games and competitive tournaments. The latter can be played either for free or for some entry fees, but the former requires a pre-decided joining fee. Although both offer promising rewards, yet players argue one is often harder than the other. Read the arguments below and decide for yourself, which one is tougher – tournaments or the rummy cash games.

Rummy tournaments often are considered the epitome of fierce competition, where players with all levels of expertise participate to prove their mettle. Although even cash games promise tough competition, especially in the high-value cash tables, but it’s nowhere as fierce as that in the tourneys. Moreover, since the tourneys offer higher rewards for the top 5 or 10 winners (depending on the number of participants), players often practice well in advance to give their best shot and emerge victorious. For some, competing in tournaments may seem like an easy feat as compared to the cash games since these ignite their passion for rummy. But for many others, tourneys mean competing in a national level exam where you must prepare well to get amongst the cream.

Anything Can Be Beaten With The Right Skills

Both rummy tournaments and cash games require skills, some are common, whereas others vary on the type of game you are playing. Although, tourneys are solely based on the Deals Rummy format, yet there are slight differences between the two, which you’ll notice if you are a regular player. Possessing the right skills greatly determines your outcome in any rummy game. And you’ll often find those games harder for which you lack skills. In short, if you have a prowess for the tourneys, they’ll be much easier for you. And if you have the knack for outwitting opponents in cash tables, you’ll find tournaments much harder. All in all, it all depends upon you.

The Level Of Control

The toughness of a game also depends on the level of control you have in it, which, in cash games is much higher than the tournaments. To explain, in tourneys, you never know what type of opponent you’ll face, and accordingly how far you’ll get. But in the cash games, you have a slight idea about the skill level of your opponents through the value of a table you’ve chosen and the rummy variant you are playing. It is one reason why most players find rummy tournaments harder than the cash games.

From the above arguments, we can conclude that rummy tournaments are much harder than the cash games. But this certainly doesn’t mean that they are any less fun to play. In fact, with the sizzling competition, winning in a rummy tournament and getting that glorious reward at the end often results in bucketloads of happiness. 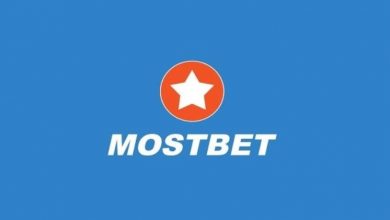 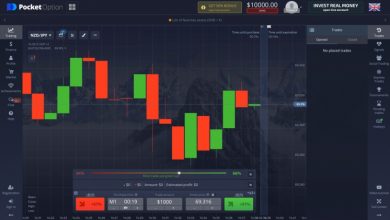 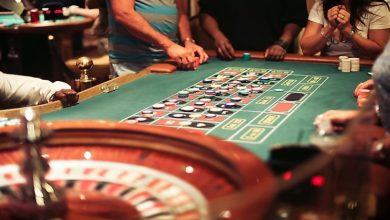 Who Can Own a Casino in the United States?