Austin, Texas, is the Live Music Capital of the World.

There’s no waiting around these parts for the next big tour to come to town. Local music is the name of the game. A tune-lovin’ Texan could hit a different club every night of the week without hearing two artists that sound alike, and venue owners are spoiled for choice when it comes to promising Austin musicians for hire.

With so many options, it can be hard to know where to start. That’s why I’ve decided to highlight three of my favorite Austin-based hidden gems who I think every local music fan needs to seek out, ASAP.

Being raised in a strict household where her musical pursuits were strongly discouraged wasn’t enough to keep Natalie Price out of the spotlight. In early 2020, a video of her performing a delicate, heartache-inducing love song called “The Island” earned her attention from NPR.

For national listeners, that was just a taste of what Austin audiences have been falling in love with since the 2019 release of Price’s debut EP, Through the Fog. Blending dreamy indie-pop with earnest country-tinged folk, Price’s unique, ethereal style and super-sweet vocals have proven just as impactful in person as they have in the recording studio.

Looking for something to get wild to? Rap artist JRon DSA has got dope beats for days and rhymes so fire they’ll take up permanent residence in your head, rent-free. Whether blowing minds onstage at SXSW 2019 or opening up for nationally touring acts like Bone Thugs-N-Harmony and Riff Raff, JRon DSA always brings his A-game.

Boasting a chill flow inspired by Snoop Dogg, Tupac Shakur—there’s also a bit of R&B and Michael Jackson in the mix—and a talent for freestyle, the rapper recently dropped Movie, a new full-length that seems him teaming up with rising-star producer CL McCoy. Sure enough, this Movie is a straight-up blockbuster.

Jennifer B & the Groove

If Janis Joplin were still with us today, she might sound something like Jennifer B & the Groove, Austin’s resident soulful blues/Americana 4-piece. Hardly surprising, since the band moonlights as a Janis Joplin tribute act. The real attraction here, though, is their original music.

As frequent collaborators with Texas guitar legend Van Wilks, who performed on the band’s 2018 album Downtown, the members of Jennifer B & the Groove know a thing or two about crafting raw, thunderous roots rock, the kind that can get smaller, more intimate audiences on their feet just as well as it can electrify a giant outdoor festival crowd. And with a new full-length album set for release in 2021, there’s no putting this genie back in the bottle. 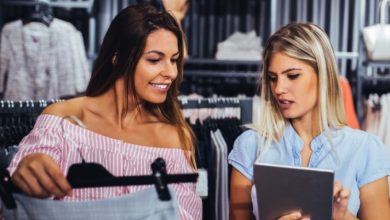 Don’t Miss Out on a Potential Client 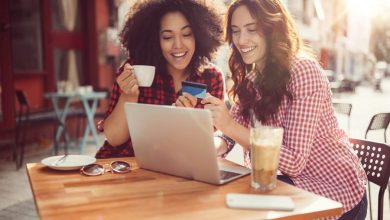 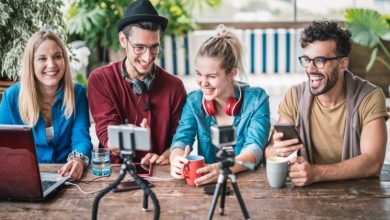 Top Marketing Trends to Watch in 2022 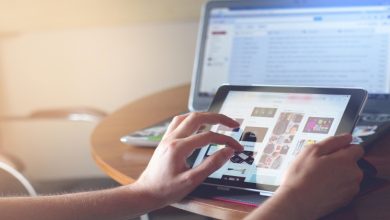 3 Tips for Staying on Top of Digital Marketing Trends