Surrealism began in France during the early 1900s. It was created by a group of artists who felt that society was trapped in societal norms, rules, and regulations. It no longer had the power or capability to act naturally to a given situation, it lacked “a gut.” These artists thought that other than violence, sex or death, there was nothing else a human bothered about.

Cassius Marcellus Coolidge was one of the prominent artists of the era of surrealism. He gained more fame by his uncanny artwork that depicted dogs mainly, either playing poker or snooker or indulging in one of the many vices of men from an aristocratic background. “Dogs playing poker painting” became a masterpiece for many reasons.

What makes this image a masterclass is how Cassius has beautifully captured human emotions and reactions. A general look at the image will not give you much information but if you look intrinsically at how each dog interacts with another animal at the table, it says a lot about their social stature at the poker table.

For example, every dog is looking keenly at the first dog on the left, holding a pen. They are eagerly waiting for his move or approval or his statement. This dog holds an important position at the table. The dog smoking a cigarette with cards in hand is probably a comrade. The female dog on his right is his companion and confidante.

Poker games have been used as an instrument to hold other important discussions depicted by the dogs. It captures the essence of business deals being done at the social table rather than the office. This kind of arrangement has passed the test of time and is valid even today.

The Machismo Culture of the 20th Century

Cassius has deliberately used mastiffs, bulldogs, and fellow other collie breeds to depict how the men of the yesteryears partied and spent their time after working hours. To add more masculinity, the artist has made the use of the lamp above the table to highlight the sharp features of the dogs.

Cigars and drinks, especially whiskey, were the order of the day for the movers and shakers of the cities in the previous century. Only the resourceful and men of means played a game of poker. Cassius has focused this masterpiece to throw a glimpse of the powerful type A men of the past.

Since Cassius had been known to use imaginary artwork to depict his messages in the art circles, companies started giving him orders for such artwork that could go on an annual calendar for sale or a giveaway to clients and guests in general.

Advertising agencies started approaching Cassius for such artwork as per the orders of companies that sold luxury goods like cigars, expensive spirits, etc. This made this painting even more popular and gave it a huge boost and visibility due to the advertising reach of such companies.

The Cigar company that gave Cassius the contract to make a series of artwork on dogs, was called Brown and Bigelow. Dogs playing poker was the first painting in this series and it was originally called a poker game. It was an absolute hit right from day one and eventually in 2015, it was sold for a staggering $6,58,000 at an auction!

Americans started using and accepting the artwork called “kitsch” back in the 19th century. This artwork was nothing, but humour based artistic creation just like the poker game depicted with dogs. Even though such work was dismissed by the so-called “serious art lovers”, it was well accepted generously by the masses.

The super-popular animated cartoon series called “The Family Guy” depicted dogs playing poker, in one of their episodes called “Saving Private Brian”. Besides, in 1998, the TV series NewsRadio spoofed the world-famous movie Titanic. As the ship starts to sink, the key characters throw away everything but keep the “dogs playing poker” painting!

To give examples from recent years, the famous artist Snoop Dogg mentioned the poker game painting right on the cover of his album “I Wanna thank me” in 2019! This year in the series, Ray Donovan, season seven episode “Passport and a Gun”, Jim Sullivan uses the “Dogs player poker” painting in one of the scenes!

Here is the most valuable and headline news suppliers website trendwait.

The use of humor in paintings is well accepted by popular art mediums. Whether you call it Kitsch or Anthropomorphism, the fact remains that if artists can draw inferences to humans and their emotions, it will always be a masterpiece like the “Dogs playing poker”. 1st Art Gallery has a plethora of artwork in their arsenal.

If you visit this site you can get many information law4life 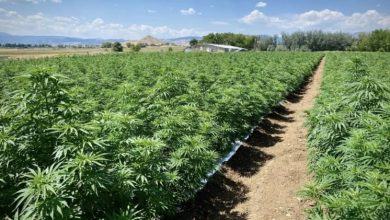 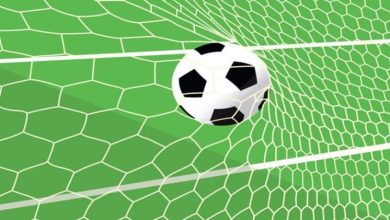 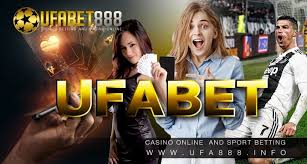 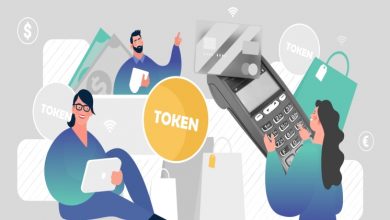