Maize shellers are machines used to remove seeds from maize cobs.After removing husks from maize, shelling takes place manually or automatically.This piece provides an analytical view of the parts of an automated maize sheller.It further explains how the various parts of the machine work in perfect harmony.

With the increase in human and animal populations, demand for food has increased significantly. The rising demand has led to the mechanization of farming for large-scale production. Corn or maize is an important food crop for both humans and animals.The desire to produce corn in large quantities has led to the technology necessary for such production. One of the most useful machines in corn production is the maize shelling machine.

The various components of a maize sheller and their functions are highlighted below.

The feed hopper is a part visible from the outside.Its main function is to direct maize cobs to the inner parts of the sheller. Due to the gravitational force acting on the maize cobs as they slide in, the hopper is slanted at an angle for easy movement. The ideal material for making the feed hopper is iron sheets, approximately three razors thin.

A kernel sieve has a major role in separating the already-shelled maize from the maize cobs. It is made of a thin plate of hard metal that is perforated for maximum efficiency. The sieve is strategically placed at the interior to ensure that the cobs remain and the kernels pass through. Kernels are the final products that comeout at the other end.

The driving mechanism is the power source of the maize sheller. It has a pulley system and power-operated mortar. The principle here is that once the electric mortar powers on, the pulley system, through superfast rotations, sends energy to the sheller’s other parts, such as the shelling cylinder—the rotating effect results in the shelling of the cobs.

The stand frame is the outermost part of the sheller. The main function is to provide structural support to the entire system such that, during operation, the sheller maintains rigidity and firmness. Strong iron is the preferred material for the frame because of its strength and availability. Angle Iron can carry large weights,a desirable quality for its stand frame.

A maize sheller is a fast and convenient machine for farmers. Without a shadow of a doubt, it has turned around the fortunes of the farmers. The machine is quite simple to operate. Proper care and maintenanceare necessary for the longevity of these vital machines. 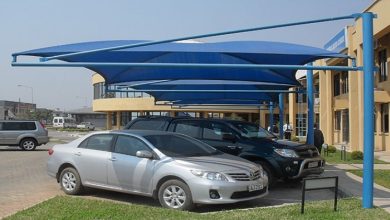 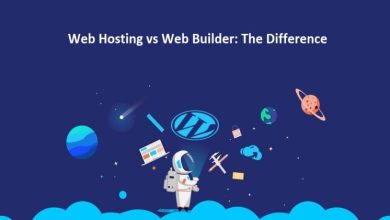 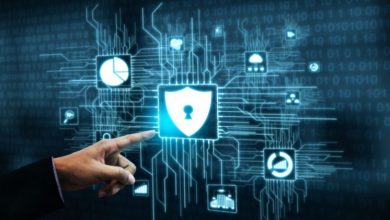 How to increase Firewall protection