It seems the majority of us have gotten over our reluctance to online shopping to the point that we buy almost every essential online. The safety and convenience of checking out the items in our virtual cart make it hard to imagine even going back to driving to the mart and physically picking up and paying for the items we need. Perhaps, this is one of the irreversible effects of the pandemic.

Businesses that happened to expand the availability of their products to introduce them to major online shopping platforms like Amazon are now enjoying a bigger market coverage. Likewise, consumers are enjoying a wider range of options, even of foreign brands, available online. We are indeed fortunate for these opportunities even if globalization is suspended by strict travel restrictions.

Still, there are aspects in online shopping that both sellers and buyers have to be wary of. One of those is the proliferation of fake reviews. This could lead to the misinformation of buyers and cause a hit to the seller’s reputation.

Businesses may learn the hard way to succeed in promoting brand awareness online as they attempt to get past the hurdle of fake reviews. On one end, these same businesses could be the ones encouraging fake reviews on their items, so they become more popular. On the other hand, other businesses could fall victim to keyboard warriors that have nothing better to do than throwing dirt on their reputation.  Nevertheless, consumer trust is earned with how well they manage these fake reviews. Here are the key steps for capturing customer reviews. Here are key steps:

The first step businesses have to take to eradicate fake id reviews on their storefront is to understand why people write them in the first place. People write fake positive or negative reviews to wreck confusion among the buying population. This blurs the line between who is deserving and not deserving of an above-4-star rating.

How to Spot Fake Reviews

An unsuspecting shopper cannot fully tell which review among the many is genuine. He can always beware of the red flags, but the best practice for businesses is to spotting these themselves and removing them before it crosses the lines of sight of curious buyers. As a guide, here are tell-tale signs that a review is most likely fake:

Review is Ranked One or Five Stars

A no-brainer way to cause a polar shift in an item or store’s overall ranking is to rate it with either one or five stars. Unless the reviewer has a detailed narrative and even provided picture proofs of his experience with a product that warrants three or fewer stars, a single star from a supposed dissatisfied buyer who did not bother to elaborate could most likely be from a fake reviewer.

Some may even demand a replacement without specifically stating what’s wrong with the item they received and unless a company uses an effective returns management software system, they fall victim to these fraudulent schemes and, in turn, costs them more.

The same is true for those who gave five stars which, for the benefit of the doubt, could still be coming from a satisfied buyer but might have bought the item without much active thought perhaps because it is not a big-ticket item.

There are an infinite amount of adjectives and phrases like ‘the greatest’, ‘awesome’, for praising someone or something, but they are not necessarily the most specific for describing online-bought items. Another technique of common usage is stringing in as-expected features with these almost-robotic adjectives. Saying a set of Bluetooth speakers is ‘impressive’ for having a ‘10-hour battery life’, which should have been mentioned in the product listing is one example.

To put the cherry on top is by unnecessarily ending the statements with multiple exclamation marks. Reviews like these could only indicate that whoever posted it never really bothered testing the item out for its vital features to impart what sets it apart from others in the market.

Like haters of celebrities, people who leave fake reviews may assume an anonymous identity or leave only a few viewable information. They may have had only one or a few reviews under their belt, and all of these are biased, as in, only either one or five-star. This hugely differs from established reviewers who willingly provide their personal information, who verify their purchases and have an average review rating that is not biased to either side of the star spectrum.

It has become so easy to alter public perception so a lesser-known brand or one that not necessarily comes at par in terms of product quality and customer service with its counterparts can rake in good rep points. Of course, this comes at the cost of deceiving buyers who would eventually get less than what they bargained for. This complicates a supposedly transparent platform where consumers’ voice is democratized.

Being a brand that esteems customer purchase satisfaction, a business should only take contingent measures to prevent their sites from being the landing page of these ill-willed statements. 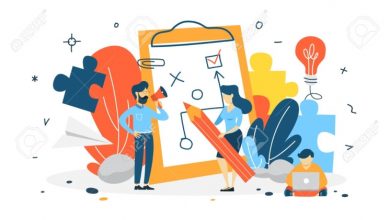 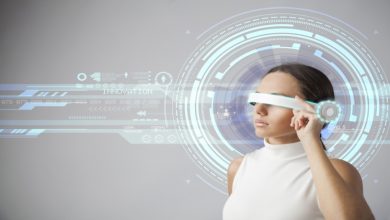 How does the rise of VR affect the insurance industry? 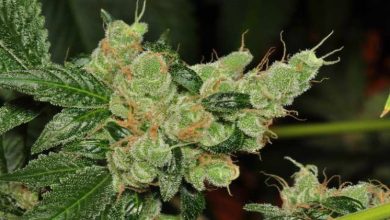 When to Harvest Weed 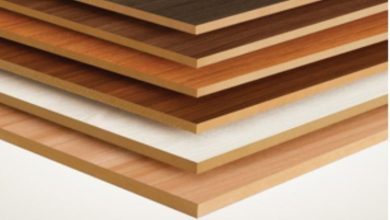 Why MDF are Popular in Construction Industry