March 2020 brought the news of the Olympics being canceled; the pandemic did not spare this international event either. But the 2020 Olympics are now scheduled from July to August 2021 in Tokyo in Japan. One of the popular favorites of this multi-sport event, basketball, will be played from the 24th of July to the 8th of August, 2021.

With twelve magnificent competitors locking horns and settling scores, the 2021 Olympics Men’s Basketball is going to be quite the spectacle. If you are holding your breath on your favorite team in the Olympics, you can raise the stakes by placing a bet using this 20bet bonus code. If basketball is not your thing, you can try your luck with various other sports in the Olympic Games 2021.

Twelve teams in total, including the host nation Japan, seven champions from the 2019 FIBA Basketball World Cup 2019 and four teams from the FIBA Men’s Qualifying Tournaments, will enter the qualification round. They will be split into three groups of four teams, each battling each other in a round-robin format.

Quarterfinals are scheduled for the 3rd of August, with the semi-finals following just a couple of days later. The fiery finals will be thrown open on the 7th of August. Let us look at the top national teams in line to bag the gold medals this year.

Team USA has an excellent track record; they have never come home empty-handed from the Olympics. They have participated in 18 Olympics, winning fifteen gold, one silver and two bronze medals. The past three games have been years of glory for them; they won three gold medals in a row. Now they are coming for the fourth one, and they need a formidable squad.

But the selections remain a mystery. They announced 57 finalists in March, but there has been no official news after that. Popular favorites like LeBron James and Anthony Davis are not on board this year. Fans are hoping to cheer for other powerful names like Chris Paul and Stephen Curry.

Two-time World Cup champion and two-time Olympic silver medalist Serbia has a score to settle with the USA after being crushed in the 2016 GMG at 96-66. They have sharpshooter Bogdan Bogdanovic cracking down on jumpers in the wing. He has been stumped by injuries in his first year with the Atlanta Hawks, but he still maintains an average of 13 points per game.

NBA champ and MVP frontrunner Nikola Jokic is leading the team with Milos Teodosic guarding his back. Jokic was on fire in March, rocking the attack game by ripping through the opposition’s defenses. His form is one of the reasons why Serbia is your next best bet after the USA. 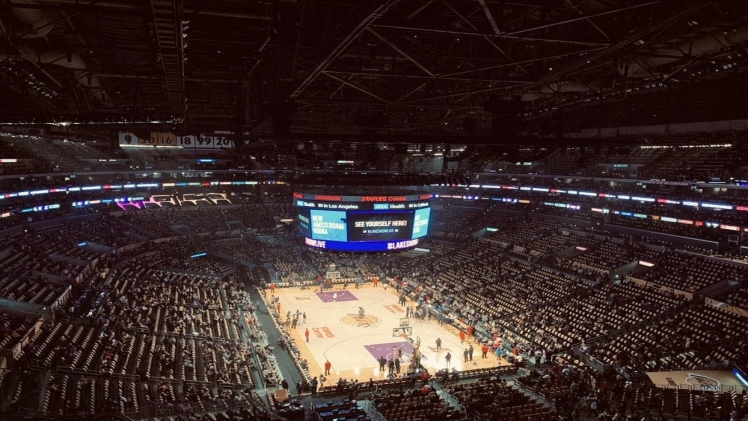 Four-time Olympic medalist, Spain has a stable performance record, making them one of the best international basketball teams in the Olympics. So far, they have bagged a silver medal in 2008 and 2012 and a bronze medal in 2016.

Marc Gasol, the younger one of the Gasol brothers, might be playing his last Olympics this year. We should expect him to be flanked by veteran Ricky Rubio, who has always been this close to hitting the mark. Given that he improves on his jump shot, he plays a pivotal role on the field. While it is not enough to beat USA or Canada, the Spanish team has enough grit to reach for a medal.

France caught international attention after winning the Fiba Basketball World Cup in 2019, defeating two-time defending champion the USA at 89-79 in the quarter-finals. The team must use this as a springboard to make it to the Olympic medal this year.

Team Canada hasn’t won a medal in the Olympics in the past two decades. Their last achievement was a silver medal in 1936. Their FIBA ranking is poor. However, Canada is one of the few strong enough contestants to scare team USA, mainly because their team is composed of promising NBA talents like Jamal Murray and Tristan Thompson.

After losing a bronze medal in the 2016 Olympics, the Boomers are labeled as dark horses and underdogs. They are yet to hold their first Olympic medal, which is very much possible this year. They have three-time Olympians Patty Mills and Joe Ingles and tough NBA players and 2016 Rio Olympics contestants on their team. 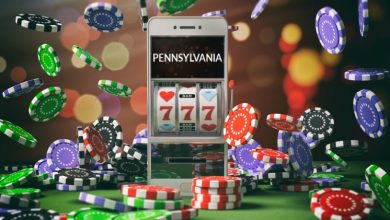 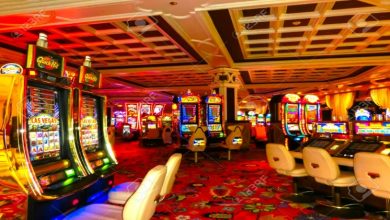 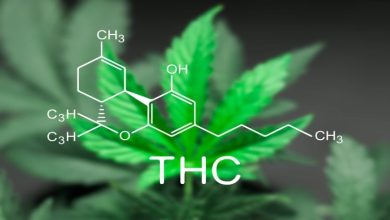 The Differences between D8 THCP and D9 THCP 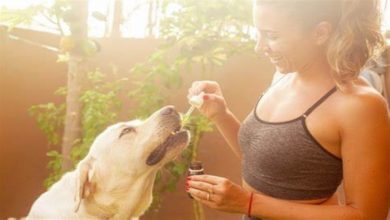