Emiliano Martinez, Stuart Dallas, Bruno Fernandes and Harry Kane are all the names you need to have in your Premier League Fantasy team for the final home stretch of the 2020/21 campaign…

Emiliano Martinez put himself in the shop window as potentially one of the most underrated goalkeepers in the Premier League at the back end of the 2019/20 season, coming into an Arsenal team without regular first choice stopper Bernd Leno and hardly putting a foot wrong for the final third of the campaign that saw the Gunners win the FA Cup and close out a top eight finish. He arrived at Villa Park in the summer of 2020 and has continued this impressive consistency throughout the course of the season. Backed up by a much-improved Villa backline containing Fantasy favourites such as Tyrone Mings, Ezri Konsa, Matty Cash and Matt Targett, Martinez has the sixth most amount of points won of any player in the entire league. His formidable fourteen save performance against Brighton and Hove Albion serves as an example of his immense point scoring ability, and the fact that he is in 40% of Fantasy sides shows just how highly regarded he is.

One look at Stuart Dallas’ performance against Pep Guardiola’s Manchester City will go a long way in showcasing just how the Leeds United player has been able to make his way to the summit of this year’s Defenders category of Premier League Fantasy Football. Esports betting experts Unikrn make the good point that Fantasy Football is all about uncovering those players that, whilst grouped in a category, actually play in a position or formation that nets them more points than rival picks in that position. John Lundstrum was last season’s popular pick, cheaply priced playing in midfield for a high flying Sheffield United side, and Stuart Dallas fills the mantle so far this season. Marcelo Bielsa’s Leeds team play some of the most technical and offensive football of any side in the division, and it’s unsurprising to see a number of their regular starters performing well in the Fantasy tables.

Single handedly changing Manchester United’s fortunes following his arrival from Sporting Lisbon in January 2020, Bruno Fernandes has certainly endeared himself as one of world’s most talented number tens currently playing in the Premier League. The Portuguese talisman is an adept set-piece taker, a masterful technician with the ball at his feet and has been just as impactful for United in terms of scoring and creating chances. He is currently Fantasy Football’s most valuable player with 216 points scored so far this season, making his way into just under 60% of teams and somehow making his asking price of £11.6 look pretty cheap in the grand scheme of things.

The top five performing Fantasy forwards so far this season are English, but it is the current national team captain that makes his way to the summit at the time of writing. Another player that is just as adept at creating chances as he is burying them himself, Harry Kane has well and truly found a way of ‘exploding’ in the way Jose Mourinho proclaimed he would be able to when the pair were first introduced following the Portguese’s appointment last season. The link up between Harry Kane and Son Heung-min was unrivalled during the first half of the season as Spurs soared up the table, and whilst the results haven’t always been there for Mourinho’s men this season, Harry Kane’s consistent performances have seen him net 206 points to become the second most successful player this campaign.

With the potential of the England forward moving on if Spurs fail to make Champions League football next season, it would be a nice sign off for Harry Kane to bow out his Spurs career with a third Golden Boot to his name. 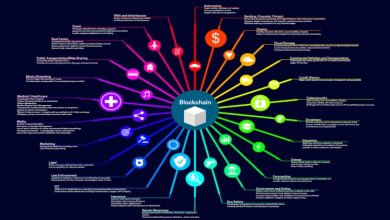 How To Play Video Poker Games 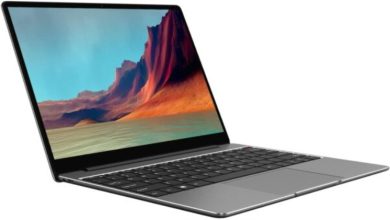 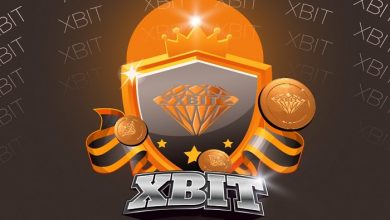