With the arrival of automation in the market, nearly 25% of the jobs are at risk of fading away. Automating machineries are evolving powerful by the passing of every hour – this means that nearly 70% of the company’s tasks are now under the capability of automation. It would be no surprise that people will show hostility towards a thing capable of depriving them of their jobs. But history has it in its verses that the path to development goes through the dorms of fear. When computers had first come, there were croons and cries around that it would take over the sheer manual work – but when we look back to it, a sense of pride comes within about the decisions that were taken back then. And the USA is repeating its well-known response against the dreadful novel changes around – to embrace them for their pure potential. Reports have it that by the end of 2025, North America is going to have the highest market share in the workflow document automation industry. Many startups around Document automation have come forth to handle the prerequisites for the reformations. Considering the need of the market for Document Workflow Automation, Checkbox USA has created high-end no-code drag and drop software using its high expertise in the field – Its powerful logic system and user-friendly interface make it easier to bring automation within the business processes. Where around 60% of the workforce think that fear of automation is overhyped, the rest of them think that it is a serious threat to their jobs. The good thing about the surge of automation is that it is not immediate, but is a process that will take several years to cover the market at the global level. This long span gives more than enough time for changes to harmonize with people. Awareness must be eased within the workforce that the changes would only take over the boring repetitive work, elating them with more time and more skills. Quickly automate information security risk assessments to keep information systems secure at all times the Psychology says that automation will bring happiness within the working environment, as people find happiness and satisfaction when they find some meaning in what they do.

The source of people’s fear towards document workflow automation.

It is coherent to find people crouching cautious against novelties apt enough to challenge their comforting flow. Research has it that people would always show rigidity against changes around them, but (here is the catch) they will even embrace it with enthusiasm if shown the potential it might hold. Here are few causes behind the fear of workforce against automation-

The solution for all these is simple – Communicate. Changes always have been in the world, and people always have gone through them after some time. Experts say that creative jobs will be the new norm, which will add wealth to the people and health to their minds.Want to know more about how regarding document workflow automation Checkbox USA is helping people around?

Check out Checkbox.ai to find out how it can help you gain the edge. 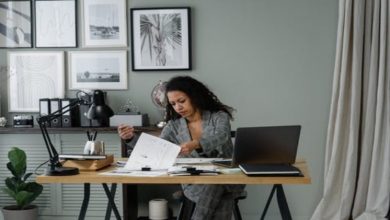 Reasons To Not Start A Business 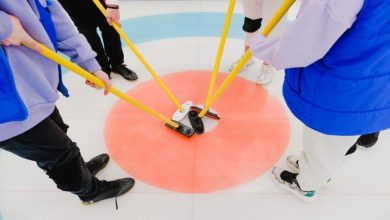 HOW TO MAKE USE OF FLOOR GRAPHICS TO BOOST YOUR BUSINESS? 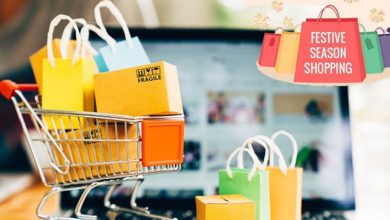 Time To Save Your Money With Specialized Deals On Online Products 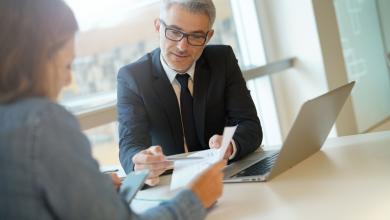