Millennials are up to their eyeballs in debt, living in cities where they can’t afford to buy a home and working jobs that barely pay the bills. But millennials shouldn’t feel invalid or alone. Even though this group is arguably the most successful generation to date by some metrics, they’ve also got arguably the most financial problems of any era.

Millennials, or “Generation Y,” are young people born between 1981 to 1996. Often referred to as the “Boomerang Generation,” millennials are known for moving back in with their parents after college, getting married later in life, living with roommates for more extended periods, for more extended periods, and having difficulty saving up money. Some, however, are facing worse problems than their parent’s generation. Here are 7 of the biggest financial issues millennials are facing that their parents did not have to deal with:

Finding it hard to save for retirement

Millennials face many challenges, but the most frustrating may be their inability to save money for an emergency. Even though millennials earn more than any other generation at their age, they are the least financially prepared for the future. See Finanza for an extended article about this.

It’s no secret that housing prices and college tuition have skyrocketed in the past couple of decades, and student loan debt almost doubled from $600 billion to $1.3 trillion between 2007 and 2015. However, did you know that cost of living increased 66% in that same time? This is why it has become so challenging for today’s younger generation to save for retirement.

Soaring real estate values have been a long-term trend. Over the past 50 years, home prices have increased at a rate that far outpaces inflation. In some areas, the increase has far outpaced inflation. In addition to rising housing prices, homeowners face other financial challenges associated with owning a home, including paying property taxes on top of their mortgage and insurance payments.

Millennials are now facing much higher housing prices than their parents did at the same age. That’s according to numerous reports, including this one from Business Insider. Housing costs are growing faster than incomes, which means it will take millennials much longer to save for a down payment.

Millennials have many financial problems, but one of the most pressing issues they face is paying off their student loans. As you know, the college has gotten ridiculously expensive. While tuition costs are rising, the government hasn’t made funding education more attainable for low-income families.

Even if you get a degree (which is more challenging than ever these days), no one will hire you without experience. The entry-level job market is tough on young people, and getting started is near impossible if you’re saddled with debt. According to Business Insider, 9 out of 10 millennial graduates have taken out loans to pay for post-secondary education. The average amount of student loan debt per graduate is $17,126.

It’s millennials’ turn to deal with the challenges that come with managing credit card debt. Many are carrying around credit card balances that are equal or greater to their monthly income. This puts them at a disadvantage in several ways, including preventing them from buying homes and saving up longer for retirement. The good news? By educating yourself on these financial problems, you can start doing what you should’ve been doing the whole time- tackling them head-on! 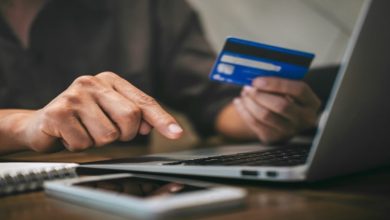 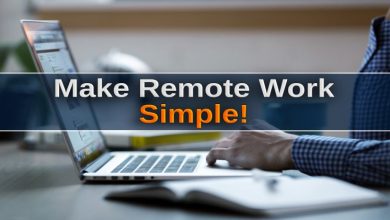 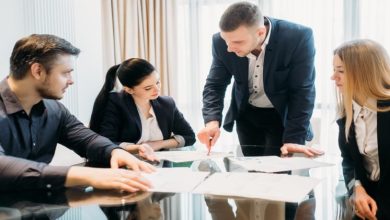 Why Is Leadership Cultivation Crucial In Businesses Today