I know what you are thinking. “If I had only bought Bitcoin back in the early aughts, I would have made a gazillion dollars, and I would have been retired by now. Of course, I could buy it now, but it is so high! Isn’t it a bubble?”

Apple’s been expensive since the late 1990s, but I have a friend who bought it in 2008, back when it was way more expensive than in the late ’90s, and has since made 34 times the price he bought it for. My friend has taught me the eternally misunderstood truth. Expensive is any stock, cryptocurrency, or security of any kind that goes down and continues to go down. Any investment that continues to go up, no matter how much you pay for it, when you buy it. or what you could have bought it for is cheap.

If you cannot afford to own a full Bitcoin (BTC), you can own some Satoshi, or fractions of Bitcoins. Once you become the proud owner of BTC, you may want to store that and all other crypto assets you come to own in some type of Bitcoin wallet. If you are lucky enough to make some real profits and you choose not to sell right away, a cryptocurrency exchange is not the best place to store real wealth, because crypto hackers are a danger that you, as an investor, need to be aware of when assessing risks. The most infamous example of crypto hackers was the disappearance of Bitcoins from crypto exchange, Mt. Gox, in 2014. The best Bitcoin wallets will give you multiple options regarding type of wallet: private key, hardware wallet, hot wallet, cold wallet and mobile wallet. A hardware wallet, for example, is a secure way to store your bitcoins and other crypto assets because it allows for offline storage, in a USB drive memory stick and/or on your person, providing an added level of security that makes your hard-earned cryptocurrencies much less vulnerable to hackers.

You also do not want your cryptocurrency wallet to be limited to just Bitcoin (BTC) because there are also other cryptocurrencies that have been around for a couple of years and are gaining acceptance in the mainstream. In addition to Bitcoin, Ethereum (ETH), Litecoin (LTC) and Bitcoin Cash (BCH) are all purchasable and sellable on PayPal with the option to transfer your crypto gains, after selling, directly to your bank account.

But dollars are safe! 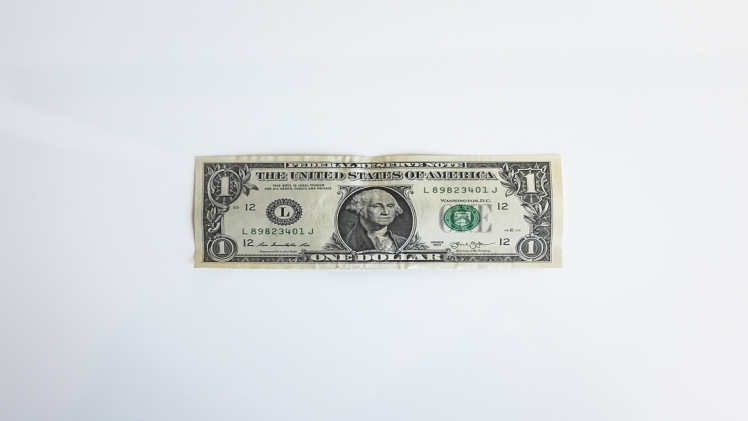 During normal times, the U.S. dollar depreciates at about 3% per year. During the past ten years of such normal times, Bitcoin and other types of cryptocurrencies have had a meteoric rise. That being said, we no longer live in normal times. Since the COVID-19 pandemic, online transactions have skyrocketed and the need for digital assets and digital currency has increased. Moreover, the United States government has issued thousands of dollars in stimulus checks per person to the majority of its working population and many experts predict that this will inevitably increase inflation and cause a further depreciation of the U.S. dollar.

One of the attractive features of Bitcoin is its scarcity; there will never be more than 21 million Bitcoins in existence, as opposed to the 1.2 trillion U.S. dollars in existence, a number that will increase greatly as the federal government keeps creating more dollars to solve its financial problems.

Credit card companies like Visa will soon be settling transactions with cryptocurrencies. On platforms like BlockFi, you can store crypto currencies like Litecoin (LTC) and earn up to 8.6% interest per year as a form of passive income. There may be dips in the market and many smart people throughout history have tried and failed to time the market, so Bitcoin may go down after you buy it. However, if you are willing to hold for the long term, there is still a lot of profit to made from Bitcoin and other cryptocurrencies and other crypto assets, such as non-fungible tokens (NFTs). 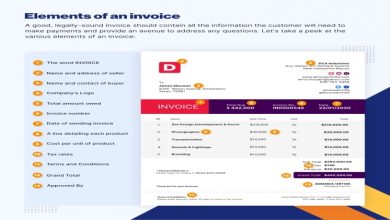 Complete Guide To Sales Invoice Software & Why Your Business Needs Them 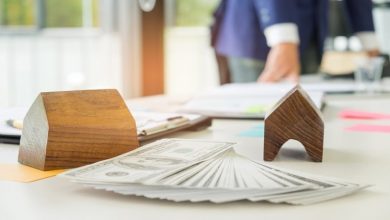 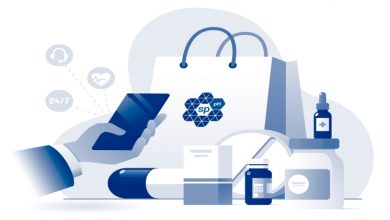 Range of choices in a medical store online 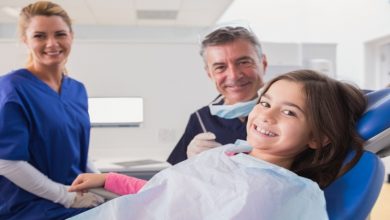 5 steps to creating dental websites for your business