Founding any type of company can be an exciting yet overwhelming task. Those who find success usually have experience in their field, a strong work ethic, and a little luck.

For Yida Gao, his career has led him to start Shima Capital as a way to follow a passion that’s been forming for years. As a  venture capitalist looking to do things his way, Yida is off to a great start. Getting here wasn’t always easy, but the journey led him to this.

Yida Gao immigrated from China to have new opportunities in the United States. That move paid off, as he got the grades and test scores necessary to get into the Massachusetts Institute of Technology (MIT) for college.

Education was a huge focus for Yida, but along with his education, Yida stayed active and became a well-rounded individual. Not only was he a varsity pole vaulter on the track team, but he became a member of Phi Beta Kappa.

These extracurricular activities taught him how to work well with a team. That has led to success later in life, as teamwork makes a big difference in business, finance, and venture capital endeavors.

The ride to the top has been a fast one for Yida Gao. His career started soon after earning a Bachelor of Arts and Sciences from MIT. He headed to Stanford University after graduation. He then began working and found career opportunities that led him to pursue those opportunities full-time.

Now based in Silicon Valley, Yida was surrounded by the venture capital world. This led to one opportunity after another, learning the ins and outs of this challenging world. It came easy for Yida, becoming a passion just as much as a job.

The most significant moment of Yida Gao’s career, at least from a recognition standpoint, came through a Forbes list announcement. In 2020, Forbes put together its annual 30 under 30 lists for different fields of work. Yida received recognition for his accomplishments in venture capitalism.

At that point, he had experience working in the M&A group at Morgan Stanley. With Morgan Stanley, Yida Gao advised over $15 billion in aggregate deal value with various companies.

After finding success with Morgan Stanley, He began structuring special purpose vehicles to help invest in tech companies. He’s worked as a venture investor for the last decade since graduating from MIT. With each new milestone, Yida’s name became synonymous with success in venture capital.

Another exciting opportunity for Yida Gao came when he served as the technology investor at New Enterprise Associates. This is where he became a significant decision-maker for a $25 billion venture capital fund. It’s one of the largest venture capital firms in the country, and it laid some foundational seeds for Yida to start looking at opportunities of his own. 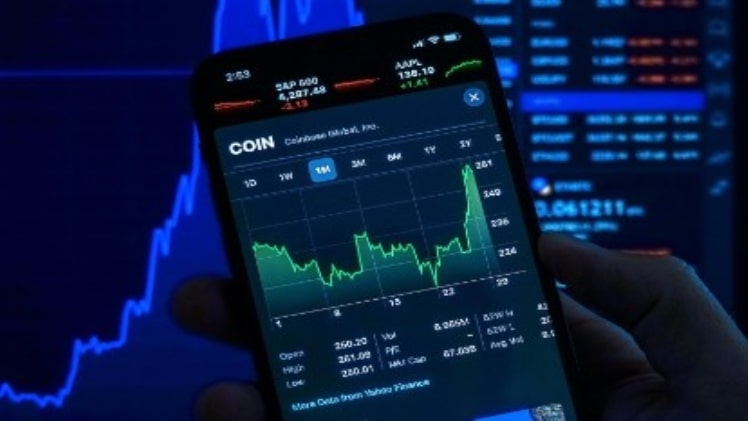 As a leader and managing general partner at Shima Capital, Yida Gao is very optimistic about what lies ahead. He believes that this is an opportunity that could take off as time goes on. It’s billed as an early-stage venture capital firm working toward investments in disruptive crypto and Blockchain technology companies.

Getting a chance to focus on what intrigued him the most is why Shima Capital came to be in the first place. Yida believes that as time goes on, Shima Capital can be one of the true leaders in the industry. Yida and the partners at Shima Capital find investment opportunities that make sense–turning dreams into reality.

Currently, Shima Capital has investments in many different categories: Consumer, Defi, Gaming, Infrastructure, and Metaverse have been the primary focuses since launch.

Yida believes that there are many opportunities to pursue that could make a massive difference in the world with the proper funding. Being able to make the calls and invest correctly gives him more freedom than ever before.

Yida Gao is always looking at new opportunities to see where else he can grow individually and as part of a team. His experience has opened many doors that allow him to work with others.

Each spring, Yida teaches a Crypto Finance class back at MIT. Even since his graduation, a lot has changed. A class like the one he teaches did not exist back then but is becoming increasingly popular in today’s climate.

Additional advising roles and other small projects also pop up from time to time. Yida has always stayed busy, believing his 30s will be more productive than his 20s. He might be past the age of recognition from Forbes on the 30 under 30 lists, but that laid a strong foundation for what lies ahead.

Having the opportunity to start Shima Capital and be such a big part of a new company has Yida very excited for the future. His team only consists of 15 members right now, but the plan is to grow when necessary.

Shima Capital will have opportunities to grow and take things to the next level if he wishes. There is also a chance that keeping things smaller provides more individualized attention to entrepreneurs looking for the right amount of funding.

Yida has been in the professional world for roughly a decade, and he’s held numerous roles that have prepared him for being a leader of his firm. The early confidence indicates that Shima Capital has a chance to be a big player moving forward. Yida Gao has a bright future ahead with a lot of hard work and dedication to making things run smoothly.

To learn more about Gao and Shima Capital, visit their website, where constant updates are provided, including funding companies, team bios, job opportunities, and more for people to read through and stay updated. 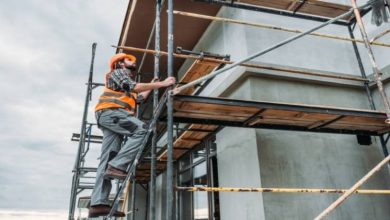 Types of Scaffolds and Their Uses 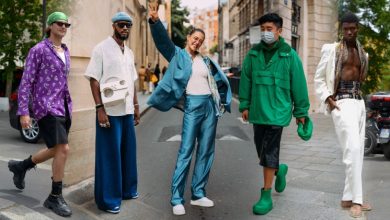 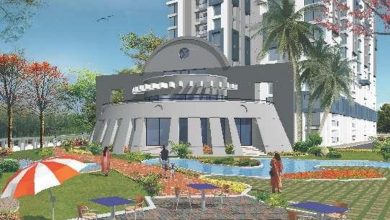 The Unique Amenities at Meenakshi Sky Lounge is Noteworthy 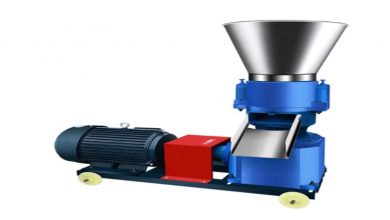 Factors to Consider When Buying a Pellet Making Machine