Worried about data while connected to a public Wi-Fi? Want to unlock Netflix shows broadcast in other regions? VPN is the only solution. Today there are several VPN software and VPN App like ClearVPNin the market for smartphones and computers. They are essential to protect the users and also to hide their IP address. They mask the identity of the user. Also, they are important for several other reasons. Here are a few good reasons to buy a VPN.

Every one is happy to use a public wi-fi as it is available for free. It is free because it is not encrypted. This means the data in the public Wi-Fi are highly vulnerable to hackers. It includes bank credentials, social media accounts, email ids and passwords, etc. Using a good VPN protects such data while using a public network or any other network. It hides the browsing history of the user and also protects data from ill-intentioned hackers.

When the user is connected to a home network, he is less likely to be hacked than on public Wi-Fi. But still, his data is vulnerable! How so? The Internet Service Providers track the online activities of their users. They then monetise the collected data. This data has good price value in the market. A VPN hides the IP address of the user from his own Internet Service Provider. Thus, the ISPs cannot track users masked by VPNs.

Some of the favourite social media applications, like Facebook, are being criticised for misusing its users’ data. The VPN prevents the apps from collecting user details. Buy a good VPN for smart phones and computers. There are several VPN service providers in the market. Weigh their performances against their cost.

The Intelligence Units of governments (of many countries) claim to hold right to monitor the activities of their citizens. Often this is done to protect the citizens. The issue here is, it is done without their consent. There are many people who are against such monitoring. VPN is a good investment to prevent such monitoring.

Certain countries impose ban on popular social media sites. VPN helps to break such bans. It spoofs the user location. For instance, Facebook is banned in China. If a Chinese citizen uses VPN, it changes his location to Nigeria or Canada. He can therefore access Facebook legally sitting in China.

The most attractive feature of VPN is its data encryption. Encryption is coding the data. The VPN network in a company allows the workers to connect to the office network safely. With COVID-19, the work culture has changed vividly. More employers are now working remotely. In such cases, sharing official data on WhatsApp and other public network is not safe. 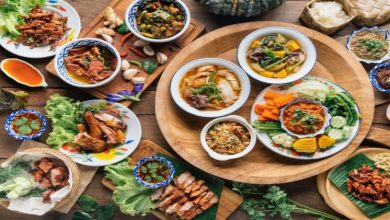 Enjoying the Experience of Thai Food in Rouse Hill 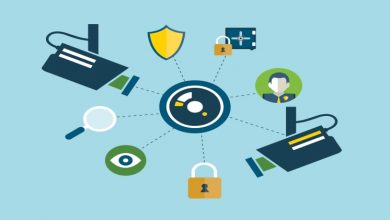 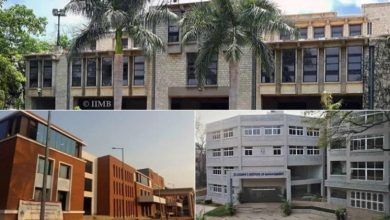 Popular MBA Colleges in Bangalore Based on Placements 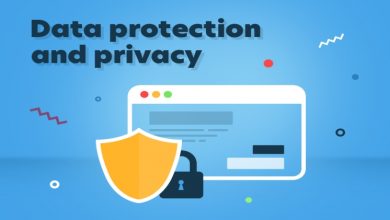