My father was skiing until he was 101 years old. I have several brothers, and they all practice skiing, “says Miura about his family, who have accompanied him in several of his Aconcagua mountain guides. Of his three children, the youngest has participated in the acrobatic skiing category of the Olympic Games.

The next adventure of the octogenarian will begin in Argentina, on January 2, with the arduous ascent of the Aconcagua 360 route, a mountain whose summit he already conquered thirty years ago.

“They say that only 30 percent of the people, who I imagine are over 40, manage to reach the top of Aconcagua.

I am twice my age, but I would like to do this challenge “, explains the skier. The new Japanese expedition has two objectives: to reach the highest point and descend on skis, something that will be possible in January when the mountain still retains the His relatives are used to expeditions and, although he cannot help worrying, Miura stresses that “it is fine as long as he can return safely.” Neither the health problems nor the proximity to death in some of his promotions has prevented him from pursuing his hobby. “I suffered from heart disease, broke my bones, and was seriously injured in my 70s. They said it was impossible to cure me “, recalls Miura, who” fortunately “recovered to return to his adventures. Now you can discover how to climb Aconcagua.

Those of us in this world have lived through moments of danger, and some have been saved, although others died. I have many friends who lost their lives,” says the mountaineer, who admits “not knowing” how he has survived so far, something which he attributes to luck. The most complex challenge for Miura was, without a doubt, the Everest expedition at the age of 80: “I was lucky and was able to return home, but I was on the brink of death.” Still, he survived and became the oldest man on the planet to reach the highest peak on Earth. Miura is aware of his advanced age and admits that it is becoming “more and more difficult for him to climb and live in the mountains,” but he confesses that he has not abandoned his dream of climbing Everest once more when he fulfills the 90 years. “If I don’t make it to the top, there are many more mountains, so I am going to continue challenging them. Anyway, I will climb big mountains before my 90th birthday, and I will climb Everest again,” says the mountaineer.

For now, he awaits the Andean mountain, for which he trains every day, walking with two-kilo shoes and carrying a backpack that weighs another 20, to prepare for the slow ascent and subsequent descent that will take him approximately a month. Precisely, Miura’s advice to adventurers who want to face such challenges is to do so “slowly,” to take into account “time, the strength of oneself and the ability of the team.” And, mainly, he adds, that they do it with courage and without giving up. 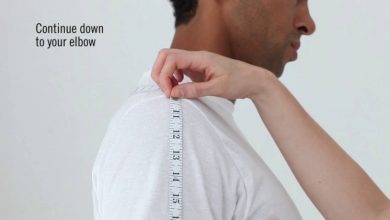 How to measure the sleeve length of clothes 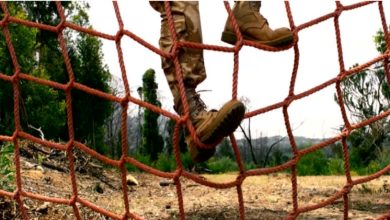 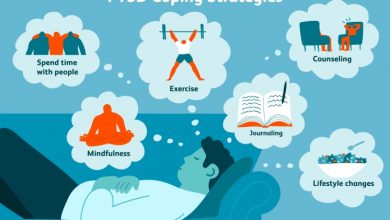 Stress: How to Deal With It and Improve Emotional Health 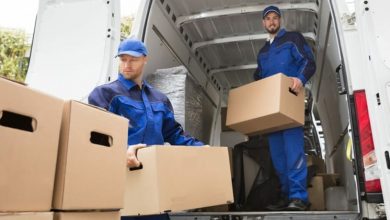 Top 7 Things to Look At When Hiring Movers