What Is an Actual Drug Possession Charge?

In the state of Florida, an actual drug possession charge means that a law enforcement officer found drugs in your pocket, home, car, or near you that makes it seem as if they are your drugs. Even if you aren’t the owner of the drugs, you can still be charged with actual drug possession in these cases. Florida law doesn’t differentiate between whether the drugs found on or near you are yours, so it is imperative that you contact a lawyer even if you don’t know where the drugs came from.

Speaking with an experienced and knowledgable attorney after facing actual drug possession charges can help you get the charge dropped or reduced. Your lawyer will work with you to understand your specific situation and build a compelling case that proves your innocence in the matter.

What Is a Constructive Drug Possession Charge?

Constructive drug possession charges are a bit less straightforward than actual drug possession charges. Constructive charges occur if law enforcement has cause to believe that you know where drugs are and you have access to them. These charges can arise if you are in a house or car where drugs are found, and it most commonly occurs when multiple people are present at the scene.

Constructive drug possession charges can also come about if you “exercised control” over the drugs.   This just means that you could have reasonabily controlled where the drugs moved or used them.

What Happens If I’m Charged with Either?

One charge isn’t necessarily better than the other in drug charge cases, and both can lead to jail time, huge fines, and a permanent criminal record that can prevent you from obtaining employment and housing for decades. Drug possession charges, however, are still typically less severe than drug trafficking or distribution charges.

The best way to deal with these charges is to consult a lawyer before you make any pleas or admissions of guilt. After hearing your side of the story, your lawyer may be able to get your case dismissed if law enforcement violated any laws or regulations. This often happens if you were pulled over unneccessarily, or were unfairly discriminated against.

If your lawyer can’t get your case fully dismissed, they may be able to reduce sentencing or fines, and advocate for community service instead.

No matter what charges have been brought against you, the best thing you can do for yourself is find an experienced and knowledgable drug possession attorney that will fight on your behalf in and out of court. 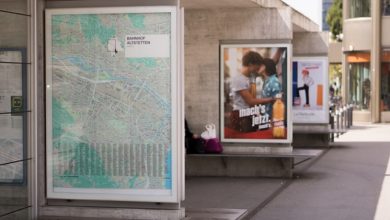 Reasons why You Should Still Get Billboards Printed for Your Business 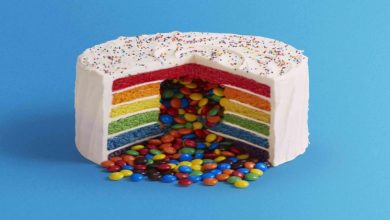 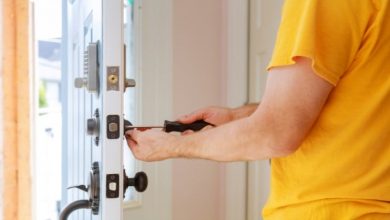 What Is the Importance of Locksmith Services in Greater Scranton? 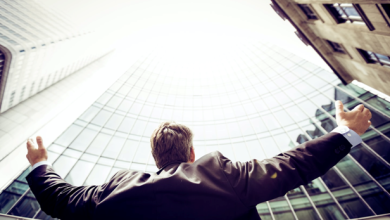