Have you recently suffered a personal injury in the state of California?

If so, there are a few different factors that you might need to consider.

California does have a few laws on the books that differ from those in other states.

It’s also important to at least have a grasp of some of the most important and crucial deadlines, definitions, and legal statutes surrounding the issue of personal injuries and compensation in the state if you end up getting injured.

You don’t want to be taken advantage of by a settlement that’s smaller than what you’re entitled to.

But if you don’t know what to look for, you could definitely be at risk for this.

So in this post, you’re going to learn the basics of what you need to consider if you’re dealing with an injury in the state of California.

Note: This post is not giving legal advice. Only a board-certified attorney in the state of California can actually give you legal advice pertaining to that state, and only if he’s licensed to serve in the region where you suffered the injury.

For best results, contact a personal injury lawyer as soon as possible so that you can obtain legal advice and move forward with your case.

1. What Type Of Injury Have You Suffered?

The first question to ask is pretty simple.

What type of injury have you suffered, and does it actually qualify as a personal injury?

JT Legal Group does a great job of listing the most common causes of personal injury cases in their region of the great state of California in the following list:

In addition, medical malpractice can sometimes be considered a personal injury case—but it depends on the specifics of the case.

This can include wrong diagnoses, and/or administering the wrong treatment if doing so results in a worsening of the condition.

Regardless of the type of injury, however, it’s crucial to understand that you’re going to need an attorney to represent you if you hope to actually get a fair payout.

2. You’re Going To Need An Attorney

Some people try to skip out on getting an attorney because they don’t think that they can afford one.

Some people also skip out on this step because they get offered a settlement and decide to take it.

But here’s the issue:

You stand to lose out significantly on compensation if you choose to settle your personal injury without the help of an attorney.

Contrary to what a lot of people believe, you don’t usually even have to have a ‘lump sum of money’ available for lawyer fees.

If you’ve suffered a personal injury, then you may be able to get legal representation without paying a penny upfront.

If your case has a good chance of seeing fair compensation paid, many lawyers will take your case without any upfront fees; meaning that you’ll only pay when you win.

This is called a contingency fee.

So don’t put off talking to an attorney if you’ve suffered a personal injury in California.

If you do, you’ll most likely leave a tremendous amount of fair compensation on the table.

3. How Long Do You Have To File A Personal Injury Claim In California?

Every state has a certain ‘time limit’ that you’ll need to meet in order to file a personal injury claim.

Basically, the injured party has two years to file a personal injury lawsuit against the at-fault party in California.

This time limit, however, is different for claims made against a city, county, or the California state government.

For these personal injury cases, you only have 6 months to file an injury claim.

4. Have You Suffered A Dog Bite In California? The Dog Owner Is Likely Strictly Liable For It

One interesting difference between California and other states’ personal injury laws is how they handle dog bites.

In a lot of states, owners of dogs are protected, to a certain extent, from liability if their dog bites someone.

But in California, there’s a specific statute that actually makes dog owners ‘strictly liable’ if their dog bites someone.

This is just one example of how California law tends to differ a bit from similar laws in other states.

5. What Is The Average Personal Injury Settlement Payout In California?

Medical bills usually make up the bulk of settlement calculations. But every case is different.

In California, only about 2%-3% of personal injury cases actually end up going to a jury trial.

The others, usually made up of the smaller cases and/or the ones that are so clear-cut that fault is obvious, generally settle out of court.

6. What Is Comparative Fault?

According to California law, if you (as the injured party) had any portion of ‘fault’ involved in the injury, this would reduce the compensation you’d be eligible to receive according to law, based on a percentage of the fault you held in relation to the injury.

For example, if the injury was roughly 50% your fault, you could expect your payout/compensation to be about half of what it would have been had the plaintiff been 100% at fault.

At the end of the day, there’s nothing ‘simple’ about dealing with a personal injury case in any state.

And California is no exception.

Your best bet for success is to either hire a lawyer to represent you, or to find one who’s willing to work for a contingency fee so that you can avoid being taken advantage of by a small settlement that only pays you a fraction of what your proper compensation should be.

If you follow this rule of thumb, you should be well-prepared to face your personal injury case in high hopes of getting the best compensation possible. 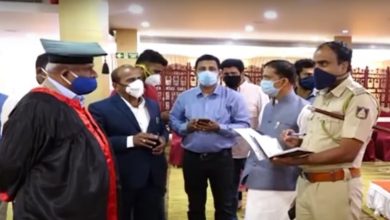 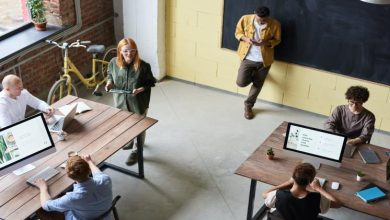 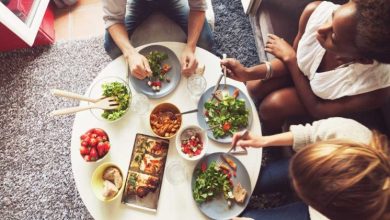 Top Eight Foods That Can Help You Lose Weight 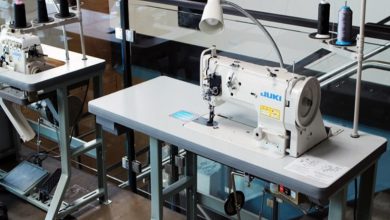