Elvisa Dedic is a 26 years old model, Instagram celebrity, and social media personality of Bosnia. She became well-known on social media sites, particularly Instagram, for posting stunning, fascinating, modeling, and lifestyle images. She is also the creator and CEO of the cosmetic business Elvisa Cosmetics.

Elvisa grew up in the United States after being born in Bosnia. She and her family relocated to the United States when she was 11 years old. She enrolled at the University of North Florida and earned bachelor’s degrees in both criminal justice and psychology. Elvisa, who has always loved cosmetics, beauty, and modeling, began modeling on Instagram by posting her images and videos. She has always been interested in modeling, fashion, and glamour and chose to pursue a career in modeling and fashion after finishing her studies in 2019. She began her modeling career on Instagram by uploading exquisite photographs of her wardrobe and lifestyle. She rose to prominence on Instagram quickly as her photographs went viral, gaining her thousands of followers. 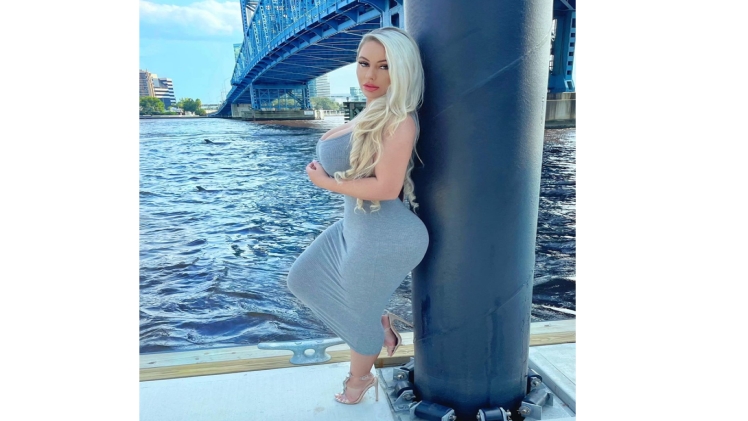 Several fashions, swimwear, sports, clothing, beauty, and healthcare firms, including Pretty Little Things, Diva Boutique, Giti, Seventh Issue, and others, have selected Elvisa to market their products on social media. She often promotes all of the companies on various social media sites. She is currently the brand ambassador of the popular clothing company Fashion Nova.

Aside from that, Elvisa is well-known for being a huge fan of cosmetics and the creator of the beauty business Elvisa Cosmetics. She creates a wide range of cosmetic accessories. The brand is quite successful on social media, with over 18k followers on Instagram. Various fashion and entertainment publications will almost certainly include her on their covers in the future.

A video that changes many opinions regarding Elvisa

The world of fashion looks to be all about glitz and glamour, yet most people are ignorant of the genuine nature of these celebrities. Aside from her successful career, only a few people are aware of Elvisa’s genuine goodness. The internet celebrity’s true identity was revealed in a gold digger spoof video. In the video, an Indian man approaches Elvisa and asks her to picture him as she is attempting to capture his stunning huge vehicle. He offered to take her pictures in front of his car, suspecting her of being a gold digger. He has no idea that the Queen is not one of them. He confronts her with the fact that the gorgeous automobile does not belong to him, and that he would want to send her off in the tiny car park just next to it. Regardless, the model consented to sit in the car and indicated that she didn’t care if the car (the pricey one) wasn’t his. In the footage, she can be heard stating, “I don’t care, it’s not your car.” “It’s fine!” she says. The YouTuber was caught aback by her statement and asked for permission to use it in his video. He was so smitten by the actress that he asked her on a date!

The video enhanced hundreds of fans. She has now more than 850k followers on Instagram. 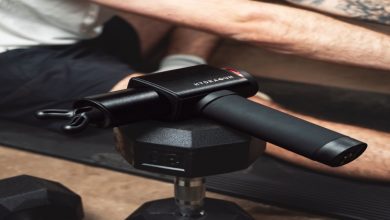 Muscle Massage Gun Benefits: How to Target Pain on Your Body 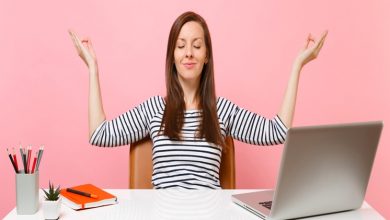 How Online Physciatry Is Being A Game Changer In The Field 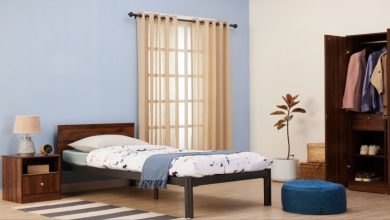 Get the GenZ Look With Modern Bedroom Furniture 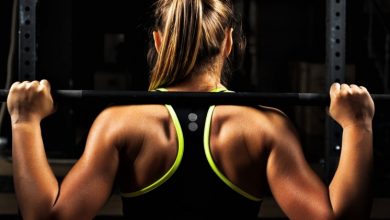 Why you should look better and fit?