India has already carried out the most significant tax reform, an ordinary indirect tax for its 29 states and seven union territories. It came into force in a parliamentary session with the Government’s presence but with the absence of the opposition. The GST is not limited to the Indian financial system. GST is a sign of cooperative federalism. The new system is helping the Government fighting with black money and corruption, thus benefiting the most disadvantaged people and facilitating the economic integration of the states.

Why is GST so crucial for India?

Many see the launch of the GST as a historic event for India. The GST has created a single tax for the whole country and considering India as a market. The reform makes tax evasion more difficult without compromising the sovereignty of each of the Indian states. But part of Indian society does not agree with this tax reform either. Thousands of merchant and SME associations were on strike at the time of approval by the Indian parliament. The strike was called in 25 states across the country by the BUVM.

The GST has been developed as a more efficient and neutral tax system in its application. However, GST is a complex tax system. It is why businesses need to go through a proper GST analysis to get all the advantages. The advantages of GST are-

Other benefits GST can bring to the traders.

There are other advantages of implementing GST. Due to a comprehensive and transparent tax, manufacturers or traders do not have to include taxes as part of the cost of production, which is a reasonable reason to say that there will be a reduction in prices. The Government of India wants to introduce GST as a revenue-neutral rate, in which case revenues may not be significantly increased in the short term. You don’t need to keep old records. Instead, everything is done online. The taxpayers feel more comfortable as they get dozens of other facilities under the GST. 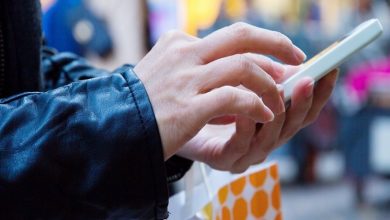 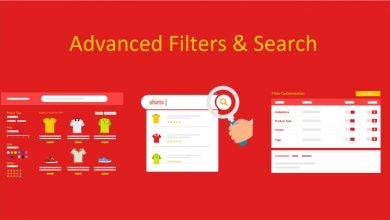 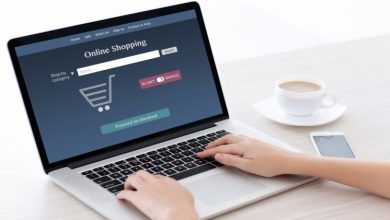 The reason why you should have an online shop 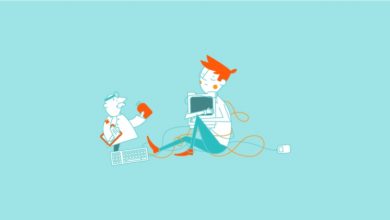