Although VR adoption hasn’t been as fast as initially predicted, VR remains a robust tech niche valued at $15.8 billion. If the estimations are correct and the VR industry grows at an 18% CAGR, headsets will finally enter the mainstream market, changing the gaming and entertainment industries as we know them. But while it may be tempting to judge VR purely from an entertainment standpoint, its rise to power has more complex implications and intertwines with many other industries, including insurance.

The connection between the two might not seem obvious, but the use of VR does come with risks, both in terms of personal and corporate security, and insurers need to adapt quickly. According to a KPMG report, AR and VR could cause annual losses of over $20 billion, and the insurance industry can cover some of that. As VR devices are becoming cheaper and easier to find, they will become more mainstream, and that comes with risks, both for businesses and personal users.

What are the VR risks that insurance can cover?

At best, VR can provide hours of fun and excitement. However, prolonged use of VR devices has been linked to certain health risks, in addition to some risks related to security and privacy:

So, does this mean that every business should consider VR claims when looking for insurance? Not necessarily. VR may be a growing industry, but it’s not everywhere just yet, so if your business has nothing to do with it, or you’re in a market with extremely low VR adoption, you probably don’t need to worry about it. However, if you work in an industry such as tech or engineering, and VR devices are part of your daily operations, then finding an insurance policy that covers them is a good idea. This especially applies to small startups that are trying to have a breakthrough on the market with innovative products and services. When comparing brokers and looking for cheap business insurance, remember that rates aren’t everything. For example, if one of your clients complains that they felt nauseous after using one of your VR headsets, to the point where it affected their ability to go to work, and demands compensation, a policy that includes these kinds of incidents can protect you against financial losses.

Granted, not many insurance providers cover such claims but, as the VR industry continues to expand, we’ll see more of them seizing the opportunity. 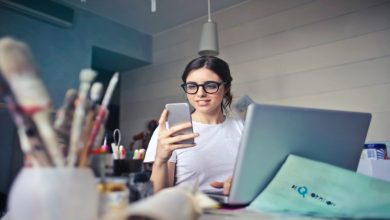 5 Ways To Get Funding for Your Business 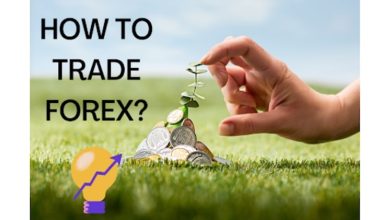 How to Trade Forex? 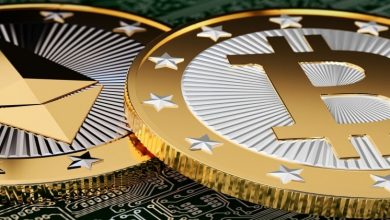 Ethereum or bitcoin, which is the best investment now? 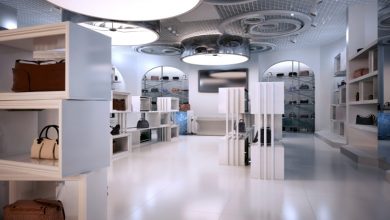 Retail design as a key service to the high street