Mathematics can be a tricky subject for many students who are preparing for their board exams. At the same time, it is a high scoring subject, so if you get it right, you have a high chance of scoring 100% in your exams.

Rather than mugging up formulas, mathematics comes easily and effortlessly to students if they practice lots of sums on a given topic. By practising regularly, students are not just able to remember the formulas better, but they also get exposed to many different types of questions that can come in exams. This gives them the confidence to tackle even the most challenging problem in a specific area smoothly.

In real life, one comes across many objects shaped like a triangle, such as lands (lands are not always regular in shape like a square or rectangular). The best part about using Heron’s formula for finding the surface area of triangles is that it does not require any angle or distance. In real life, one can not draw a perpendicular from the vertex to the base of a triangle; hence the best way in such cases is to measure the sides of the triangle and then use Heron’s formula to find the area of the triangle.

What is Heron’s Formula

Heron’s formula (also referred to as Heron’s formula) was given by Heron, a famous engineer in Egypt, in 10 AD. Heron is also popularly called the “Hero of Alexandria” due to many of his works in mathematics, vending machines, etc. Heron gave this formula for measuring the area of a triangle in 60 CE.

As per Heron’s formula, if the lengths of the sides of a triangle XYZ is x, y, and z, then the are of the triangle can be given by the below formula:

The steps of calculating the area of a triangle based on Heron’s formula are:

Let us now look into a few different ways to get a problem on Heron’s formula in the exam and how to solve these different kinds of sums.

Solution – Let us say the standard ratio between the sides is “x”, so we can say that the triangle sides are 12x, 20x, and 8x.

Now we know that the perimeter of the triangle is 600 cms, so we can write the equation as:

With x as 15, the sides of the triangle are:

Now let us fit all these values ito Heron’s formula to find the area of the triangle:

Solution – Since the perimeter of the triangle is given, we can find the length of the third side (let us say r) as following:

Putting them in Heron’s formula we get:

Solution – We know that an isosceles triangle is the one where two of its sides are equal. We are given the length of one of the sides as 5 cm, so the length of the other side is also 5 cm.

While preparing for board exams, mathematics is one of the essential topics for students to secure a high rank. It is very rightly said that “Practice makes it perfect”.” Practising Heron’s formula from reputed resources will give students an edge over others in their exams and many prestigious competitive exams. So it is wise to start preparing now on this topic so that you have mastered all the essential aspects of Heron’s formula by the time you sit for boards.

If You Need More Information: magazine999 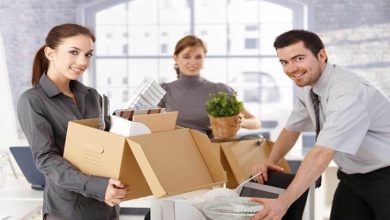 A Guide to Successful Office Relocation 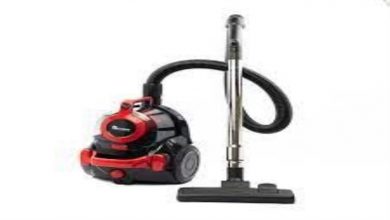 Everything You Must Know About Vacuum Cleaners 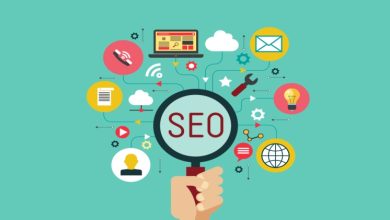 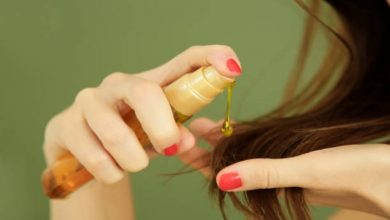 Which Oil is Best for Hair Growth and Thickness?