Recently, there was an article that came out from a Youtuber named chamoma on Twitter and it was about 2K22 current gen. we all know it’s going to be on a cruise ship, so he posted a two-page article below:

these are exciting news for 2K22 current gen than the next gen, this is something we figured out from day one, 2K22 next gen is still going to have the city. the same thing that they had last year. although they’re saying it’s different and they got more NPCs, which is bots walking around the park. it’s unlikely it will have much difference from a city to a city. you can change the buildings, which you can’t even go into. but we are also not sure what 2K can do, but with the current gen game, they have the cruise ship daily challenges, including events like what do you get for these challenges, let’s hope it’s not just like 3K NBA 2K22 MT Coins. just like last year when we heard about affiliations for the game, it sounds really exciting, but they can still do it wrong. you never know how it’s going to come out, there’s an extremely high chance that 2K will put more effort into their current gen game because they know the shortages, the pandemic, the resellers, the people can affect the game. This is probably the best news we’ve seen so far about 2K22 for sure, not the matchmaking, not the seasons, but being able to play in different locations all across the world, you get closer and closer each and every day. you can play in 20 different locations around the world all different types of sceneries, that’s very important.

What We Should Have On NBA 2K22 – New Incentives

What we really need is new level rewards, something that’s exciting, an incentive to get on the game, something that makes you go “I want to get on today!” you wake up in the morning and you’re like “damn, I gotta get on 2K, so I can get this reward for MyPlayer or this reward so I can look better” motivations like that, something to grind for that makes you want to get on the game, that’s extremely important. if the gameplay is good, but there’s nothing to grind for, that still really waters down how good the gameplay is will be. so you can have great gameplay, but if there’s nothing to play for, then what are you playing for? you don’t want it only to be cool for a minute, then it’s to wear out.

We never got an answer from 2K on why they took out stage on 2K21 next gen and Power DF twitted the same theory on twitter. they never said anything and never responded to it at all, but the only reason that we can come up with is that 2K has an e-league. in that e-league, they’re sponsored by the NBA. it’s something that they want to work on a lot, they’ve had it since 2K18, and they’re pushing people away from the stage so that they’ll play pro-am. they have the stage for a reason, it makes them money. people buy NBA 2K22 PC VC to play on the stage. hopefully, in 2K22 next gen, there’s a stage full time, because there’s also a lot of people in the park that are there to play park. when 2K takes away the stage, these people that are casual players are now having to play a lot more difficult players. so it’s better for them to just play people that are part players who want to have fun versus competitive players. it’ll be nice to have a separation for a lot of casual players. 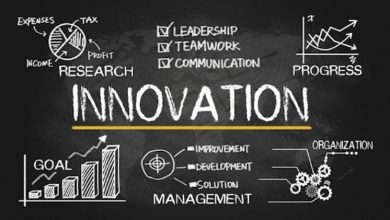 The Shift To A Smart Factory: 7 Manufacturing Innovation Trends 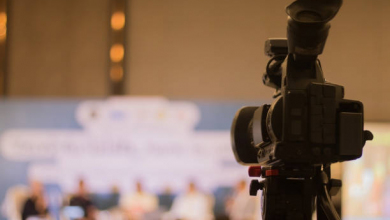 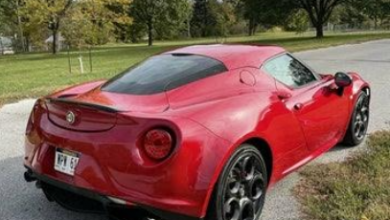 How To Keep Your Used Car in Great Shape 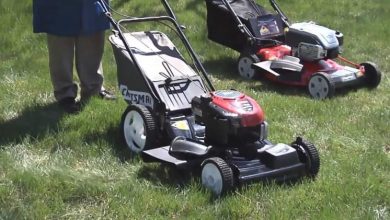 An Insight on Briggs and Stratton Lawn Mowers