Quinbrook Infrastructure Partners is a private equity firm that invests in infrastructure. Infrastructure refers to collecting basic facilities and processes that enable homes and businesses to function in the long run. For example, serving a country, city, or another area, such as the services and facilities to operate their economy. In emerging markets and developing economies, infrastructure is a crucial driver of growth, employment, and a higher quality of life.

However, this comes at a price. Infrastructure development and operations, such as power plants, buildings, and transportation, account for roughly a 70 percent of all global greenhouse gas emissions. According to the Philippine Institute For Development studies, climate impacts are expected to push over 720 million people back into extreme poverty by 2050.

The importance of renewable energy towards decreasing carbon dioxide emissions cannot be overstated since power plants are now at the heart of private infrastructure investment in EMDEs. Or more than half of all power PPIs in some of the nations with the highest carbon emissions, including Brazil, China, India, Turkey, and Romania, were renewables, a feather in the cap for the renewable energy drive.

Lower prices as a result of technological advancements and competitive procurement drove this trend. While the business sector has funded renewable energy projects, the governmental sector has surprisingly maintained to promote traditional energy.

Projects in transportation, on the other hand, told a different tale. Railways and urban transportation initiatives are considered environmentally beneficial since they emit less carbon per unit distance than highways. Following 2010, the percentage of urban transportation projects almost quadrupled to 14%, showing a trend in emerging nations to build more metro and light-rail systems to meet rising demand.

WHY WILL WE REQUIRE LOW CARBON IN THE FUTURE?

According to recent research for the Coalition for Urban Transitions by specialists at the University of Leeds Center for Global Warming Economics and Policy, governments wanting to improve jobs, economic productivity, and global safety must guarantee all infrastructure spending in towns was low carbon. Over 700 studies were evaluated by the study team. They discovered that investing in low-carbon initiatives in towns yields faster returns than traditional infrastructure, including increased economic output, job creation, and lower health and energy expenses. In addition, public transportation, energy-efficient structures, clean energy, and other low-carbon initiatives are all highly effective.

Putting money into clean public transportation and increasing car efficiency may pay off big time in various ways. First, it can increase 23 million jobs every year. Second, it can reduce road congestion UP to 30% by increasing the amount of data spent stranded. Third, it can cut the 1.3 million fatalities and 78 million injuries caused by more than 80% of transportation. 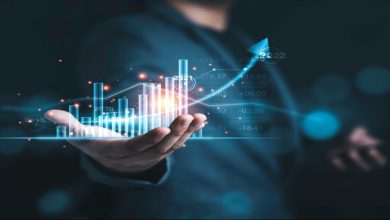 Top Ways to Get Your Business Back on Track 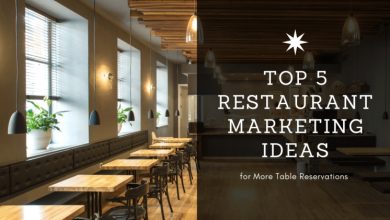 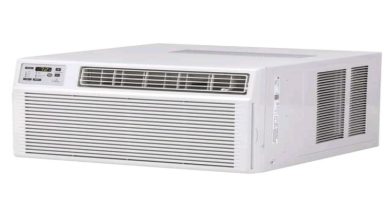 Things to Consider Before Purchasing an Air Conditioner 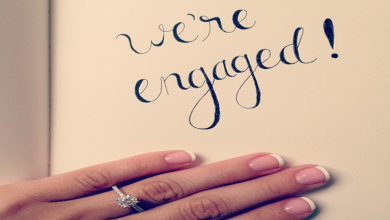 Essential Information to Have Concerning the Engagement Announcement