So far, Israel has been protected from sweeping from the surface by its military dominance and the hitherto unquestionable alliance of Americans. Here, however, threats are emerging. These are both cracks in traditional allied ties and the potential danger of disrupting Israeli weapons dominance by implementing Iran’s nuclear program.

American approach on the war

Uncertainties are mainly caused by the change in the American approach. President Obama wants to show the world a new, more accommodating and more listening United States, which he says should get rid of Bush’s black-and-white idealism. The relativization of attitudes is intended to alleviate the anti-American sentiment of the frustrated world that bothers American liberals. But Israel does not believe in helpfulness. It can also be interpreted as a weakness, and this can be dangerous. Jews cannot break away from the past, they are determined by history.

Revision of the American approach

At the time of the revision of the American approach, there is also a weakening of British pro-Israel support, as well as the practical loss of an important ally of Turkey, which is beginning to openly sympathize with Iran when it understands that the European Union’s gates are closed to it. The dissolution of European illusions has weakened secularism and encouraged the ruling Islamists in the history of modern Turkey to make unprecedented, sounding attacks on the political hegemony of the military, an otherwise still significant part of NATO’s weapons that has always guaranteed Turkish secular development, which bothers American liberals so much.

The growing nervousness of the Israelis

Under no circumstances should Israel be convinced that America has left it and that it has remained alone. Jews will never passively admit a new holocaust. An attempt to destroy Israel would bring a huge bang. Fortunately, all actors are aware of this. Or will there be another mass Jewish exodus as a continuation of the path of historical fate? Peace between Palestina and Jews is not possible today, only a chilling truce is possible.

Probably such that a charedi in a black hat can hurry through the hostile territory of El-Wad Alley in the Muslim Quarter of Old Jerusalem to the sacred Western Wall, as if he is not perceived by his surroundings and he himself is not perceiving. Or such a truce on a barrel of gunpowder, where students of a Muslim religious school in white shirts and black pants and low shoes play football on the edge of Haram al-Sharif, the Temple Mount, and only a few hundred meters away at the Wailing Wall Jews praying an ecstatic, rhythmic nod. Nothing more than such apparent inertia of two separate worlds can be achieved. 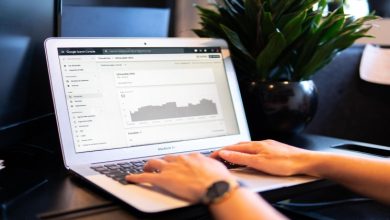 A Definitive Guide for Outsourcing Your SEO Requirements 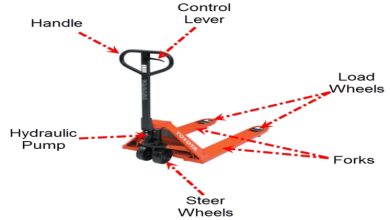 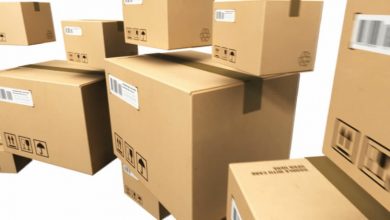 Numerous types of packing material that dominate the market 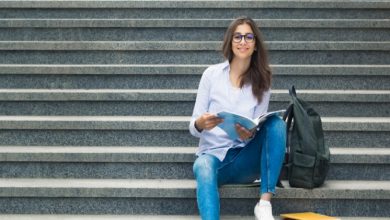