Dapps (decentralized apps) are just like more conventional apps but the important difference is they are run on a peer-to-peer network, such as a blockchain network like Ethereum. This means that no one person or company has control of the network – and this has its benefits, but also some potential drawbacks.

There are other important features of Dapps, such as them being open-source and operating on their own without an entity controlling them. Their data and records must be public, and all Dapps must use a cryptographic token to help keep the network secure and safe.

There are many benefits of Dapps, such as them being censorship-resistant as there isn’t a single point of failure, which makes it almost impossible for governments or other entities to control or manipulate the network.

The fact that dapps rely on a peer-to-peer network means that there is no downtime, as the dapps can continue to work even if individual computers or parts of the network temporarily go down.

Furthermore, as they are blockchain-based and are essentially made of smart contracts, dapps can easily integrate cryptocurrencies into their basic functionalities.

Finally, dapps running on an open source system encourages the widespread development of the dapp ecosystem and enables developers to build better and more powerful dapps.

However, as with almost everything in life, dapps aren’t without their potential drawbacks and disadvantages.

Firstly, some dapps have poor usability due to them having a poorly designed user interface. This can put users off and instead lead to them using more traditional rival apps. But, this issue is something that is being addressed and should improve over time.

Hacks are another concern, as, although dapps are largely secure, there have been some successful hacks in recent years. 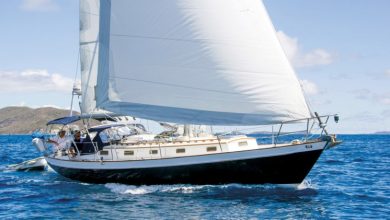 When is the Best Time to Buy a Sailboat? 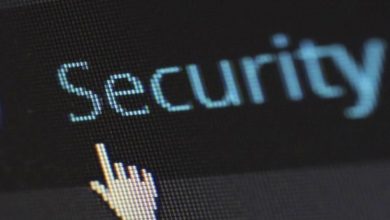 This Document is Critical to Your Cybersecurity 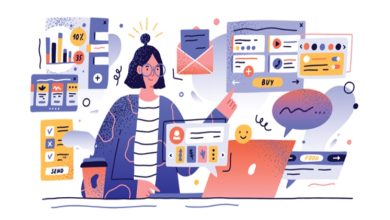 How to Make Your Start-up Soar with Quality Content Production 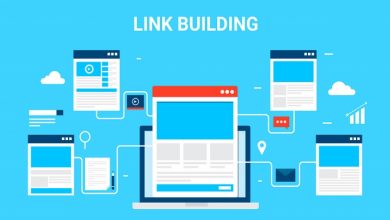