Public key infrastructure or PKI management governs the issuance of digital certificates that will protect sensitive data, offer unique digital identities to the users, devices, and apps, and secure communications.

PKI or public key infrastructure establishes the digital trust hierarchy where the central authority safely verifies the identity of the objects. Our PKI management certifies users & computers. This functions just by maintaining, validating, distributing, as well as revoking SSL and TLS certificates that are built from the public key of the public and private key pairs.

PKIs will help to establish the identity of the devices, people, and services – allowing controlled access to the systems & resources, data protection, as well as accountability in the transactions. The next-generation business apps are becoming highly reliant on the PKI technology that will guarantee high assurance, as evolving business models will be becoming highly dependent on the electronic interaction needing online authentication & compliance with the stricter data safety security regulations.

How Does PKI Work?

Just imagine one person wants to send another person the encrypted message on the internet. Another way of securing the exchange is by making use of the PKI. Suppose one person chooses to utilize PKI, they first will require the second person’s public key before sending any message. The public key allows the user to encrypt the information for the specified entity. The only way you can decrypt the public key is using the respective private key.

The second person, in the example, gives the first person their two keys, and it is the public key. The first person then uses the key to encrypt this message, data, and digital materials that they wish to send. When encrypted & sent, the second person will decrypt & access this information by using the private key. It is the simplest type of the PKI’s asymmetric cryptosystem. But, it is generally not enough for securing the digital conversation between both entities.

Some systems have to be put in place to check the identity of these entities and users involved – and systems that can confirm that the public key sent belongs to the intended recipient. Without any extra security measures, the entities will engage in the sensitive data exchanges of users that pretend to be the people that they aren’t. This outcome will undermine the security, confidentiality as well as confidence of an entire interaction. It is where the digital certificates will come into play.

PKIs offer the framework that allows the cryptographic data safety technologies like digital certificates & signatures to be deployed effectively on a mass scale. The PKIs support their identity management services over networks & underpin authentication online inherent in the secure socket layer & transport layer security that will protect the internet traffic, and document or transaction signing, apps code signing, as well as time-stamping.

PKIs will support the right solutions for desktop login, mobile banking, mass transit, citizen identification, and are very important for device credentialing in IoT. The device credentialing is now becoming more and more important to impart these identities to higher numbers of cloud-based & internet-connected devices, which run this gamut from smart phones to medical equipment. 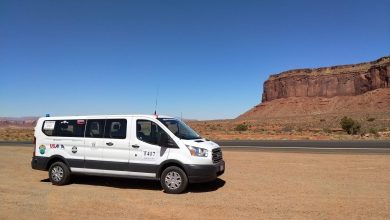 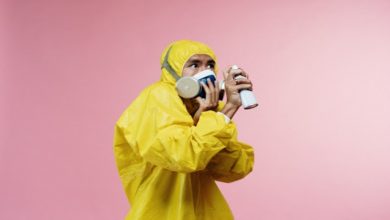 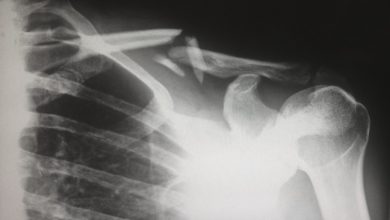 When It Is and Isn’t Appropriate to Give Gifts