One of the most popular and oldest samurai weapons you can find on the market is the Tanto blade. This is a weapon that usually resembles a knife while others can look like small swords. The samurai warriors have always been associated with this weapon, but it’s uses have varied over the years.

In most cases, it was used as a combat weapon designed to pierce armor. Sometimes, the Tanto blade was also used as a ceremonial weapon during worshiping of gods. This page discusses what you should know about the Tanto blade.

The variations in the design

The Tanto blade has evolved over the years when it comes to designs. Some of these designs have clear benefits while others are just for style. For example, some Tanto blades have a shinogi design, though it’s rare to see these types of swords. If you find a Tanto blade with this design, there are good chances that it was made from the remains of larger swords.

You can also find Tanto blades with a hira design. This design is the most common one, but they don’t possess shinogi design. It’s worth noting that shinogi design comes with a line that goes through the sword’s blade. This is a common feature with katanas swords.

Another popular design is called shobu design. There are several things that make this blade similar to the shinogi. While the shinogi comes with a more abrupt finish, the shobu tends to curve at the tip of its blade to give it a smoother finish.

Depending on the size of the blade of the Tanto, you can consider it to be either a short sword or a knife. The blade has a single edge, but you can sometimes find other Tantos with double edges. When it comes to its size, it can also vary from 5.9 inches to 11.8 inches.

Keep in mind that you can use the Tanto sword for stabbing. Because it has a sharp edge, you can also use it for cutting. Therefore, you can use them in cutting tests. On the other hand, some Tantos come with a straight design and thick cross sections so that they can penetrate the armor.

You should also note that you can find some Tantos that are made without the thick line going through the blade to give it a specific shape similar to the katana. This is the reason why these swords look flatter.

Because of their size, this sword makes it a suitable weapon for close spaces. You can also use it as a self-defense tool in various situations. There are even some small swords that you can easily carry in your bag.

It also comes with a consistent structure to make it a weapon that can resist damage and blows to it. This blade doesn’t have weak areas compared to knives. This doesn’t mean that you can use a Tanto as a survival knife, though it can withstand a lot of damage. 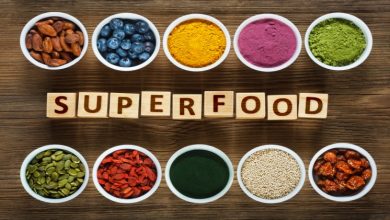 Five Green Superfoods That You Should Add To Your Diet Today 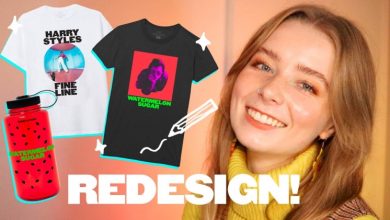 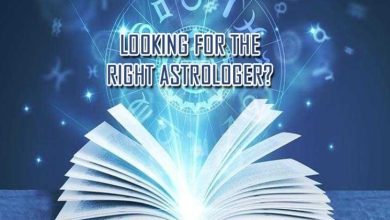 How to ensure that you are speaking with the right astrologer online?