A split system air conditioner is unlike traditional ducted ACs. Instead of circulating air through the middle portion of one’s home, it pushes it out through a more direct route.

For this reason, they’re easier to place in outdoor locations that a robust ducted system wouldn’t fit in. Slightly compact but strong and durable, they make great additions to anyone’s home, no matter if it’s a studio apartment, multi-room flat, or single-family home. But what are some ideal places to get them installed? Take a look at the ideas below so that you’ll know ahead of time

Understand how S. Systems Should be Installed

Most split system ACs are built to be placed in an area that’s close to your home’s interior and exterior wall. But with a post to keep it supported, they can also install near walls, windows, and balconies above the ground floor. On the surface, you have more freedom for installation.

An example of this would be a situation where you wanted to place its outdoor portion on a balcony situated on the ground floor. You could mount it close to the window for a shorter connection to the interior piece, fix it as you would a ducted system’s exterior on a concrete surface, or simply build a slot on the balcony. Space won’t be a huge concern and you can fit other items nearby the system itself. Nevertheless, always avoid placing anything directly on top or in front of its fan.

Remember that a split system feeds air into indoor spaces via a fan, which then pushes it through a pipe, and finally towards another fan after moving through refrigerated coils. This means that your indoor portion must remain fairly close to the one that’s outside.

Places close to windows and sliding doors are good. You’ll want the interior piece to be close to the ceiling also. Air will push down into the room or circulate up and down depending on the way you would like the vent fins to move.

Anywhere you know that gets drenched during rainfall should be avoided when setting up your spit system. Of course, it’s going to get a bit wet. Yet if you have the ability to install in an area that’s covered or semi-covered, try that instead of the alternative.

If you can, avoid places where there’s lots of tree foliage that could fall towards the unit, especially if the trees are deciduous. Not only will this make the AC dirty easier, but it could increase the frequency of you needing to clean the condenser fins. And if you’re unsure of how to do that, expect to make several phone calls to your trusted HVAC technician every year.

Why Split Systems Are a Good Investment

Not only is installation easier, but you’ll have less of a burden when trying to keep it all clean. A damp cloth is all it takes to remove most debris from the interior and exterior pieces.

They double as useful for people adding more AC to one that’s already existing, such as a zoned setup. If you live in a home that’s compatible with the typical split system, see how it’ll work with your existing unit, or replace it altogether.

How Your Kitchen Remodel Will Affect Your Home’s Value 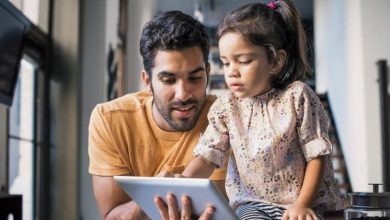 Why is a family lawyer a necessity and not an option? 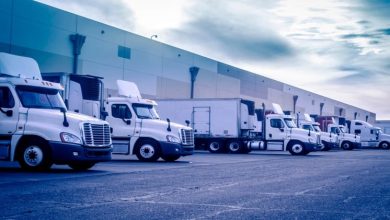 IN A TRUCK ACCIDENT, HOW IS NEGLIGENCE ESTABLISHED?