There are a lot of people who are looking at the current political system, wondering if it can ever be fixed. To fix the current political system, it is important to take a look at why it is broken in the first place. During the past few years, it seems like both political parties are working together less than they ever have in the past. Some people wonder if they are even talking to each other anymore. If the two parties do not work together, this is not going to be a good thing for the country. Therefore, why is the political system in the country so broken? Is there anything that can be done to fix it? There are groups such as No Labels that are trying to find a way to bring both parties together.

The Internet Has Not Been Helpful

One of the biggest reasons why there is so much finger-pointing is because of the internet. Specifically, social media has been a major contributing factor to the broken political system we currently have in this society. The internet is designed to show people things they are actively looking for. As a result, people live in something called an echo chamber. This means that a lot of the information they see has been tailored to meet their specific interests. Because of the echo chamber in which people lived, they never see anything that goes against what they believe.

In addition, the internet has been bad for journalism as well. A lot of people have noticed typos and articles that are being published online. Therefore, it begs the question, what other issues are showing up in newspaper articles? In an effort to publish things as quickly as possible, a lot of news organizations are sacrificing journalistic integrity.

People Have Moved to the Extremes

Because of echo chambers, people have moved to the extremes of the political spectrum. People are farther on the right and farther on the left than they ever have been before. As a result, there is a much bigger gap that has to be crossed in order for people to work together. In addition, because people are moving to the extremes, people are giving voice has two leaders who are extreme as well. These leaders act as megaphones, amplifying a lot of ideas that never would have gotten out there in the first place. So to resolve these issues, people need to move away from the extremes and come back to the center. This will make it easier for people to work together.

People Are Placing Blame Instead of Looking for Answers

There Is Too Much Disinformation Out There

Is There Hope for the Future?

Given all of these current threats to our political system, many people wonder if there is any hope for the future. Fortunately, there is a way for the country to come out of this in one piece. This is incumbent on people stepping up, taking the lead, and reaching across the aisle. Even though this might sound like a fantasy, it is the only way things are going to get better. Fortunately, there are some political leaders who are already looking to do exactly that. For the country to work together, people need to get off the internet, seek the truth, and be willing to listen to each other. That is the only way this country is ever going to heal, particularly in the wake of the insurgency on January 6th. 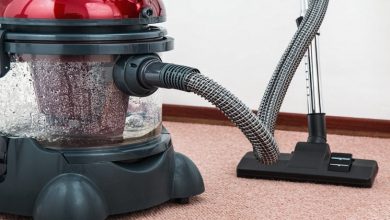 How to choose a vacuum cleaner 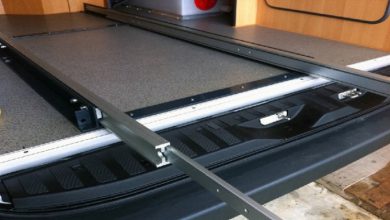 Interested in knowing about Teleskopschienen? This article is for you! 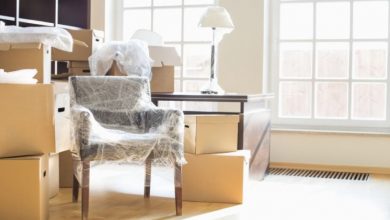 How to Combine Flooring in your House