The availability and accessibility of data online have made decision-making a data-driven process for companies; it is no longer a gamble. This is thanks to the fact that web scraping tools and technologies are now more mainstream than before. So much so that businesses have options, they can choose between ready-to-use applications or develop the scrapers themselves. But before discussing which is better between the two and why companies should build an in-house scraper, it is essential to understand what web scraping is.

What is Web Scraping?

Web scraping is the automated process of extracting data from websites. The tools work by sending HTTP requests to which servers respond by sending HTML documents. The tool subsequently parses the data contained therein, extracts the requisite intelligence, per the instructions, and converts it into a structured format or copies it into a database.

Notably, the fact that web scraping and the automated tools that make it possible are increasingly going mainstream underscores their benefits, which include:

As detailed earlier, businesses (and individuals too) can choose between in-house tools or ready-to-use applications.

The former type is created by a local team of developers using their preferred programming language. Ordinarily, Python is considered the best language for web scraping as it has numerous requests libraries, frameworks, and in-built tools which ease the process of coding. Selenium web scraping tool, for example, makes a browser send automated HTTP requests. The fundamentals of the Selenium components and classes explained in the Selenium Course enables working with the various web elements locating strategies, perform actions on web elements, and more.

At the same time, in-house tools have a few cons, namely:

As the name suggests, these ready-to-use tools are outsourced from companies whose core business is developing and supplying web scraping applications, meaning that a client does not need to have a team of developers to create the web scrapers.

These tools are advantageous in the following ways:

However, they are also disadvantageous in the following ways:

So, why should companies build in-house web scrapers? The simple answer is they shouldn’t because the benefits of ready-to-use tools clearly outnumber those of in-house tools, but there are a few exceptions. For instance, a company needing complete control over the data extraction process and has the resources to hire a skilled team of developers to create in-house tools should go ahead and build them. Importantly, and for starters, the company could choose the selenium web scraping tool.

For companies that opt for in-house web scrapers, developing them is made easy by the presence of frameworks, request libraries, and in-built tools, some of which can be used collaboratively. For example, using the Selenium web scraping tool with Python also entails utilizing Beautiful Soup, a Python requests library.

All in all, choosing between in-house tools and ready-to-use applications depends on a company’s needs. If the conditions are favorable, in-house scrapers are better because of the Selenium web scraping tool and requests libraries. 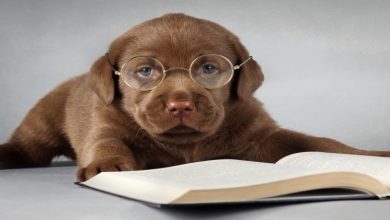 Before Training Your Pet, Read This! 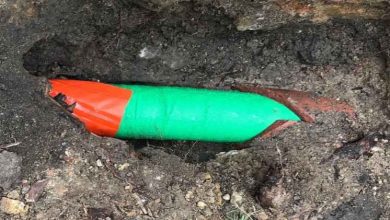 How Can A Personal Injury Lawyer Help You? 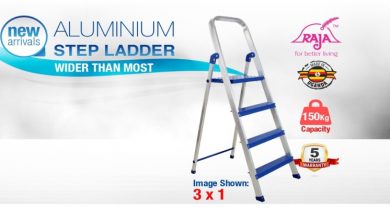 Getting the Best Aluminium Ladder in Nairobi