Every time, starting a renovation, many are faced with the problem of choosing high-quality finishing materials. When the plastic windows are inserted, and the tiles in the bathroom are laid, the question arises of how to protect the result from destruction and give it an aesthetic look. Glue sealant comes to the rescue – a universal tool for applying to seams and joints between various surfaces. Such glue will protect both from the cold and from the fungus if you choose it correctly.

The adhesive sealant is a mixture consisting of a set of polymeric materials with various organic and artificial additives. The scope of its purpose depends on the main element that is part of the tool.

A Sealant Has A Number Of Beneficial Properties. 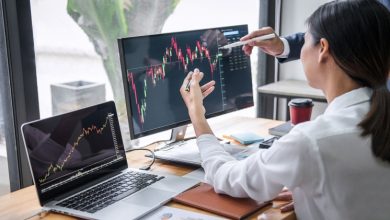 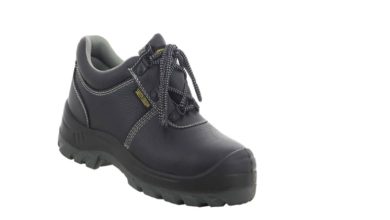 What to consider before buying safety boots 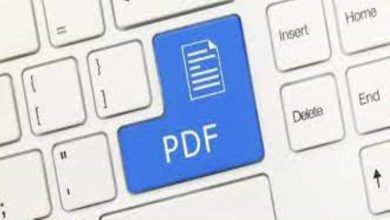 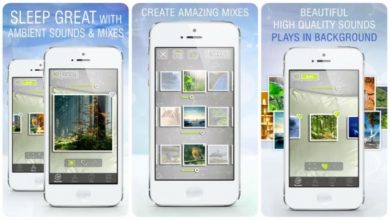