It’s 2021 and the coronavirus pandemic is hopefully beginning to enter its final chapter. As vaccine production increases and immune protection rises across the populations of many nations, their businesses are beginning to consider the period ‘after’ covid.

For many industries, such as hospitality and leisure, corporates are hoping that footfall and participation by households will resume to 2019 levels.

However, in the UK stockbroking industry, the lay of the land in 2021 is almost unrecognisable compared to 2019. Traditional stockbroking giants such as Interactive Investor and Charles Schwab are returning to the drawing board to fend off approaches from many quarters on their existing client base. They’re also desperately drawing up plans to attract new customers in an increasingly saturated market.

That’s because 2020 was the year that the UK stockbroker market was swamped with new and improved offerings from a host of new fintech start-ups. You may have heard of the names of several of these brokers; either from online video adverts or even TV spots. Incidentally, these are probably names that would have produced blank expressions if you bounced them off an investor focus group back in 2018.

These fresh-faced companies are now battling with the behemoths of the brokerage sector to be chosen as the best UK stockbroker by the wider marketplace.

How are they doing it? The techniques employed by the startups

In the 20th century, the battle for leadership of an industry usually took place through incremental product development, steady fiscal management and the development of capital.

In the 21st century, we’re bearing witness to a more dramatic form of overtaking manoeuvre which is known as ‘creative disruption’. When a new UK stockbroker engages in creative disruption, they’re effectively re-writing the rules of engagement to compete with an established business.

An example of how this is happening is in the setting of fees for different stockbroker services. A typical broker will charge a commission on each lot of shares that they acquire or sell on behalf of a client. In addition, the broker will usually charge an administration fee which covers the administrative and regulatory aspects of simply maintaining for the client.

Newer brokers have taken the strategic decision to not raise revenue through these two avenues. Instead, they’ve set trading fees and account fees at ‘cost’ (or in some cases – even less).

They have changed the idea of how a stockbroker can generate revenue in the UK. Rather than collecting fees from a steady scalping of a % on each transaction or £ of assets managed, they have opted to combine cheap (or loss-making) share dealing offerings alongside other profit centres.

These profit centres include leveraged trading products such as spread betting, options and similar over-the-counter derivatives. Products that – it’s worth saying – the UK regulator would probably rather were not being wafted across the face of new and inexperienced investors.

Such products carry a significant risk of loss (as evidenced by the high rates of loss disclosed by brokers as part of the FCA’s rule on disclosing the % of clients who have lost money trading CFDs with each provider).

Still, the new brokers have taken the risk that including these potentially toxic products amongst a cheap and competitive ‘vanilla’ brokerage offering will bring in a high volume of new customers, including an experience subset who will accept paying a high price to place speculative, short term trades.

Where is the UK stockbroker industry heading?

So where does this lead? UK investors now have a wider choice of brokers than they have ever had. They can choose between:

This has to be a positive step, however, regulators will need to remain mindful that the market may vote with its feet and shift significantly towards those fee-free options, which will inadvertently bring many investors closer towards potential investment peril at the hands of complex investment products which they neither understand or need.

To be clear, European regulators have already taken steps to restrict CFD products in an effort to reduce losses suffered by retail investors, but further caution is warranted. 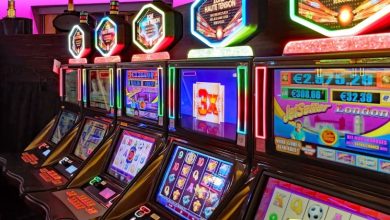 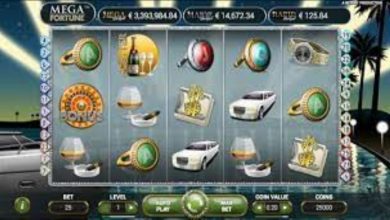 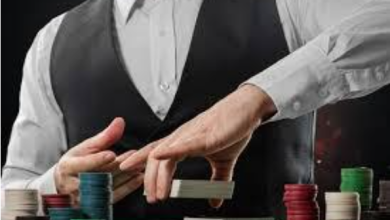 Koimoi – Personality Traits of People With the Name Koi moi